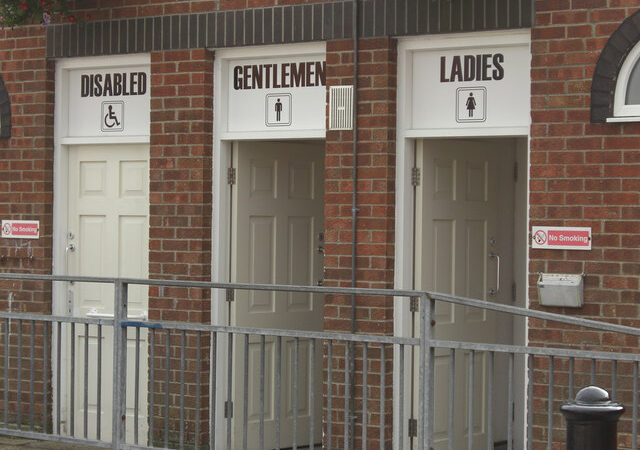 The trade union Unison has said that the closure of public toilets makes it harder for people to wash their hands and so easier for coronavirus to spread.

Proper 20-second hand-washing helps stop the spread of coronavirus and other infectious illneses.

Since the Conservative-Lib Dem coalition came into power in 2010 though, the government has been cutting funding to local councils who have reacted by cutting public services like public toilets.

New freedom of information figures gathered by Unison show there has been a 22% drop in the number of public toilets maintained by councils since 2010, with the closure of 979. This data is for England, Scotland and Wales.

Unison head of local government Jon Richards said: “Ministers can’t wash their hands of responsibility for the hygiene problems that could now haunt the country.”

“The removal of hundreds of washrooms is one of the consequences of a decade of government cuts. For workers who travel as part of their job, or for anyone else who spends time out and about, this is a significant worry.

“The savage cuts forced on councils have also created wider problems. Reduced resources will have left many woefully unprepared to tackle a public health problem that’s worsening by the day.”