It'll be much harder for continental artists to come to the UK and vice versa. 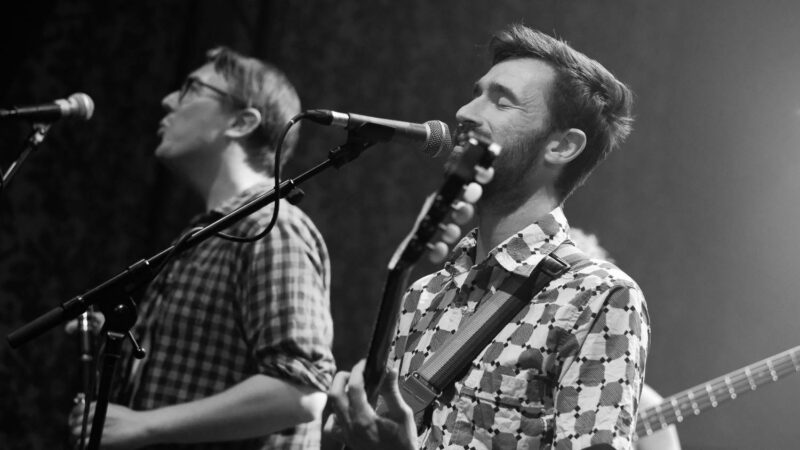 The government’s new immigration plans dissapeared quickly from the headlines last week amid all the other bad news.

But there’s much that needs to be discussed about how they threaten the livelihoods of Britons, and the quality of our life in the UK. One important aspect is the treatment of artists, musicians and other creative workers.

According to Politico, under the government’s plans “artists will need a Tier 5 visa in order to perform in the UK, take part in competitions or auditions, participate in promotional activities, attend workshops, give talks about their work, and take part in cultural events or festivals”.

The issue seems to gradually have come to the attention of musicians and other performers. The Incorporated Association of Musicians has been strong in speaking out about the plans, and particularly in highlighting the likely impact on “reciprocal arrangements” – the rules that will apply for UK musicians seeking to go to Europe.

As is understandable and not unreasonable, European states are expected to apply the same rules to our creative workers as we apply to theirs.

Musicians Union Young Worker Sam Murray got in touch with me to tell me about the impact it is likely to have on him and his group, a five-piece band called Me & My Friends.

Last year the group got strong radio play in France and have been booked for several tour dates there over the past year. The fees paid just about cover travel and time costs – the way most of the music business operates.

“If we were to play in France next year we would be required to fill in a carnet for all our equipment, apply for visas and potentially fill in self-employment A1 forms, this would all cost way more than a promoter would be willing to pay us and would leave us immediately at a loss before playing a single note,” Sam explained

For so-called “Tier 5 visits”, that don’t need a visa, big music promoters like the Academy Music Group (O2 Academy venues), Live Nation, Sony Music, Universal Music and Warner Music, will be able to make arrangements, but most grassroots music venues and independent labels are not registered as sponsors and won’t be able to afford to be.

It is mostly those so affected who’ve been getting in touch with me, but the other side to this of course is that the Continental equivalents of bands like Sam’s are likely to stop coming to the UK. That will affect those small venues and labels – and the quality of life of all of us.

But, one respondent said to me on Twitter, this is just the same rules being applied to EU performers as non-EU.  Yes, and that’s already identified as a problem, with the Womad festival being just one of the organisations speaking out about how difficult that system is.

Also, there is already a practical barrier to performers from the US, Australia and Latin America – expensive air fares and long travel times. The continent is different. A couple of hours of train travel, or a £20 coach ride, can get you to the UK simply and cheaply.

The chance for emerging new artists to expand their horizons, and ours, is far greater, unless the immigration system gets in the way.

As the House of Lords EU sub-committee said in 2018, failing to provide suitable arrangements for artists would  “represent a significant loss to the audiences that enjoy seeing talent from across Europe performing in the UK”.

Campaigners are calling for a simple two-year multiple-entry visa that would enable artists to travel as and when needed, at short notice if it works that way.

Continuing free movement for all would be better, of course – ensuring that young people do not have fewer freedoms and opportunities than their parents have.

But such an artists’ visa (provided it doesn’t have onerous requirements of wealth or qualifications, neither of which have any particular relationship to musical talent) would be better than the current plans.