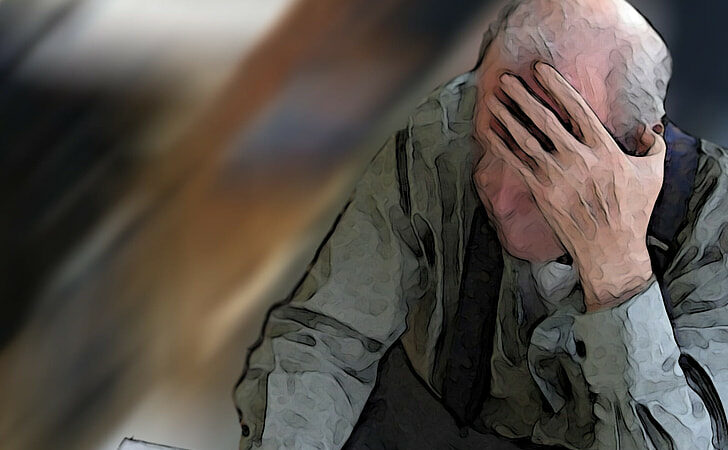 Peoples’ life satisfaction fell in the July-September period of 2019 compared to the year before.

New data released by the Office of National Statistics (ONS) reveals that peoples’ reported life satisfaction was down “as concerns about future employment prospects grew”.

The ONS also reported: “Average anxiety ratings remained at an elevated level in the quarter to September 2019, with around 10.6 million people reporting high anxiety.

“People’s concerns about the general economic outlook continued to grow up to September 2019, reaching their highest level since late 2011.”

“Expectations about the economy were reflected in real household spending per person, which grew at its slowest rate since the end of 2016, when comparing the latest quarter with the same quarter a year ago.”