And austerity has made it worse. 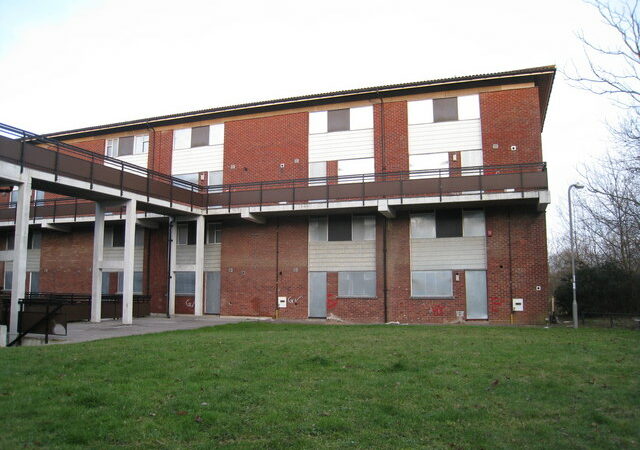 Perhaps the most pernicious effect of inequality – of which there are many – is to rob the poorest in our society of years of life and good health.

A deep and wide body of evidence, stretching back at least 30 years, concludes that socio-economic inequalities largely explain how disparities in mortality and morbidity rates in the UK come about and persist.

The Marmot Review – ‘Fair Society, Healthy Lives’, published a decade ago this month – concluded that unequal access to resources – money, power, knowledge, prestige and beneficial social networks – has severe implications for the health status of individuals and groups.

Poorer people live shorter, sicker lives, while the more affluent can avoid health risks, disease, and the consequences of ill health. Health inequalities have also been recorded between men and women, ethnic groups, neighbourhoods and tenure.

The ‘social determinants’ of health – identified by Michael Marmot – match the distribution of economic and social conditions across the population.

Class, relative wealth and poverty, and people’s perceptions of their relative status in society, are all arranged on a ‘social gradient’ running from top to bottom of the economy and society, with ‘high’ status individuals having better health than those of ‘low’ status.

Increasing levels of poor health appear on every rung of the ladder going down from top to bottom.  The distribution of social determinants is shaped by a range of factors: prevailing economic and political ideologies, public policy-making, the universality of welfare and prevailing levels of inequality within countries.

To this can be added austerity policies, which have contributed to a flat-lining in life expectancy since 2010.  Unfair economic outcomes, poor or inadequate social policies, and a growing gap between rich and poor, all affect how long people live and the quality of their health.

The role of geography in determining life expectancy, relative health and wellbeing is strongly evidenced too. ‘Place’ is an important determinant of health status, above and beyond the clustering of disadvantaged or affluent groups in discernible neighbourhoods.

Some acknowledged neighbourhood effects, such as population density, relative air quality and concentrations of poor housing, all have an impact on health and wellbeing.

There is also a strong relationship between deprivation levels and life expectancy and illness rates. Those living in the top tenth of 33,000 designated neighbourhoods enjoy a healthy life expectancy 18 years longer than those in the most deprived tenth.

Kevin Gulliver is Director of Birmingham-based research charity the Human City Institute, is former Chair of the Centre for Community Research, and part of the SHOUT save social housing campaign, but writes in a personal capacity. This is an edited version of an essay written for the Fabian Society in its ‘A Picture of Health’ collection.