This £15m networking event is about building British economic power over Africa, not breaking aid dependency. 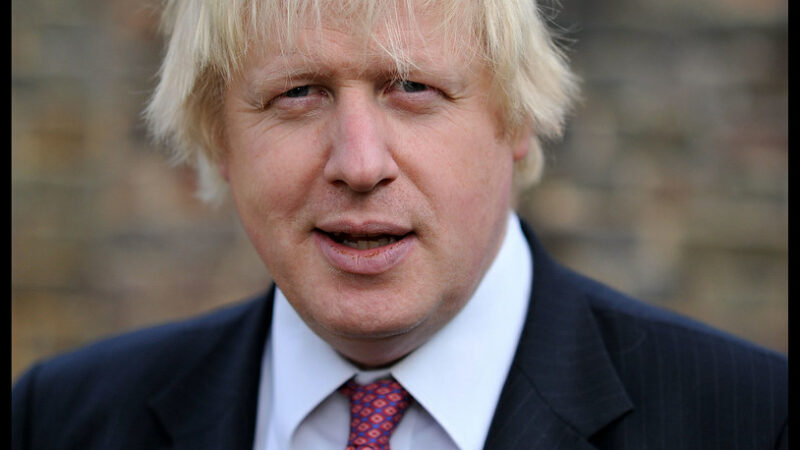 Perhaps it was a Freudian slip, or perhaps he thought no-one was listening, but when Andrew Stephenson (Minister for State in the Foreign and Commonwealth Office) said in Parliament last Monday that the government’s aid strategy “increases Britain’s soft power and global influence”, it was the most accurate description of the UK-Africa Investment Summit we’ve heard to date.

This one-day conference, which will be opened by the Prime Minister, will bring together twenty African heads of state to meet with British businesses. It is taking place at the swanky InterContinental Hotel in North Greenwich, which is fittingly in the shadow of Canary Wharf. The hope is that the event will lead to new trading relationships and more opportunities for the UK to expand its economic power across the continent, with the City of London leading the way.

But is the best use of aid money (ODA) which is mostly being used to fund the event, despite a legal requirement for ODA to reduce poverty? During and following the Summit, the government is sure to claim that its “market knows best” approach to development is boosting African economies, creating jobs and helping to tackle climate change. But there is scant evidence that this will tackle poverty and inequality in the long run. Instead, by allowing business and financial institutions to dictate how countries develop, this strategy is driving unsustainable and unacceptable levels of inequality in most countries.

What this Summit is really about is extending post-Brexit Britain’s economic power and creating new markets for free trade around the world. This is why Boris Johnson and Dominic Cummings appear to be so interested in merging the Department for International Development (DfID) with the Foreign Office, giving the latter a bigger say over how aid is spent. The government wants to position the UK as the largest investor in Africa and to establish the City of London as a development finance hub. That means more aid money being used as a sweetener for trade deals after Brexit.

This is nothing short of a new scramble for Africa with British businesses leading the way. For many years, but particularly since the 2016 EU Referendum, the Conservatives have promoted a highly-financialised form of development strategy which has seen ODA increasingly given to private sector companies to spend as they see best. This means more aid money being spent on the basis of what is profitable and not on what is best for the world’s most marginalised communities. We have seen hundreds of millions of pounds of UK aid invested in private school chains since 2016, significant investments in fossil fuel-related projects by CDC Group, £22.5m invested in an upmarket private hospital which treats international patients, and £150m of ODA being used to “facilitate free trade” and increase market access for UK businesses through the Prosperity Fund.

Pushing this financialised mode of development onto African countries will not plug the finance gaps of less developed economies, or make the world a fairer place. Instead, it will accelerate the extraction of wealth from the bottom and channel it to the top. Through deregulation, massive and aggressive tax avoidance, unfair trade deals, the erosion of workers’ rights, unsustainable levels of debt, and profit repatriation, the rich continue to get richer while the majority get poorer.

Furthermore, under the current strategy, there is a great risk that the Summit will lock in carbon emissions and socioeconomic inequalities for generations to come. With less than a decade to take sufficient action to limit global warming to 1.5oC, ODA must be spent on what is good for people and planet, not what’s profitable for financial institutions and fossil fuel corporations. The private sector approach demonstrated by the government at this Summit will instead significantly exacerbate inequality, conflict and climate change across the global south and the planet as a whole.

That is why we will be protesting outside the Summit with our allies on Monday, calling for an alternative approach to development based on the principles of co-operation, solidarity and justice.