It's a blow to the Tory government's hopes of criminalising trespass. 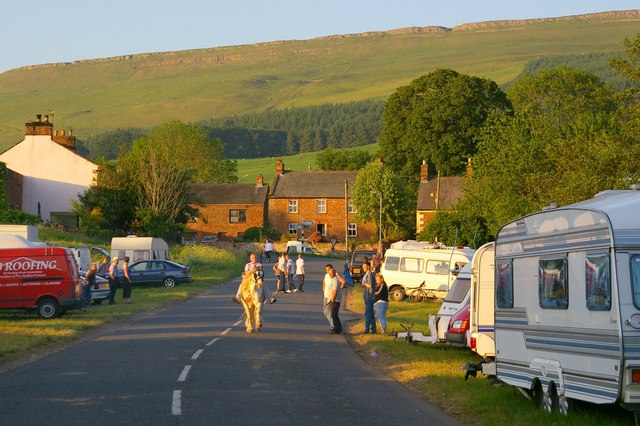 Gypsy and traveller communities have won a major victory this week against evictions by councils.

The Court of Appeal has ruled that Gypsies and Travellers have an “enshrined freedom” to move from one place to another.

It follows Bromley Council’s injunction to prevent camping on public land. Lawyers say the ‘landmark’ ruling also has serious implications for government attempts to criminalise trespass, according to Travellers Times.

Bromley Council’s application for an injunction was rejected by the High Court in May 2019, following an intervention the London Gypsies and Travellers. The group were represented by the Community Law Partnership and Garden Court Chambers.

Marc Willers QC of Garden Court Chambers said: “Very importantly, the Court of Appeal has stated in this judgment that an injunction which prevents Gypsies and Travellers from stopping at all in a defined part of the UK comprises a potential breach of both the European Convention on Human Rights and the Equality Act.

“Given that finding, it is difficult to see how the government can possibly justify its proposal, which is currently out to consultation, to criminalise trespass.”

Debby Kennett, CEO of London Gypsies and Travellers, told Travellers Times: “We are extremely pleased with this result and proud to have been involved in such an important case which advances the recognition and protection of the nomadic way of life in the UK.”

The court noted that caravans are an ‘integral part of the identity of the Gypsy and Traveller community’ so measures affecting the stationing of caravans affected their ability to maintain their identity.

The court also cited the Equality Act in its judgement: “Romany Gypsies and Irish Travellers are separate ethnic minorities protected by the Equality Act 2010. Pursuant to S29(6) of the Act, “a person must not, in the exercise of a public function that is not the provision of a service to the public or a section of the public, do anything that constitutes discrimination, harassment or victimisation.” This includes indirect discrimination, which is when a practice, criterion or procedure puts or would put the protected group at a particular disadvantage when compared with people who do not share the protected characteristic.”

The human rights group Liberty also intervened in the case. Bromley Council said it had no plans to appeal to the Supreme Court.