In seeking to overturn a promise to keep exiting EU environmental case law, the government are weakening our protections. 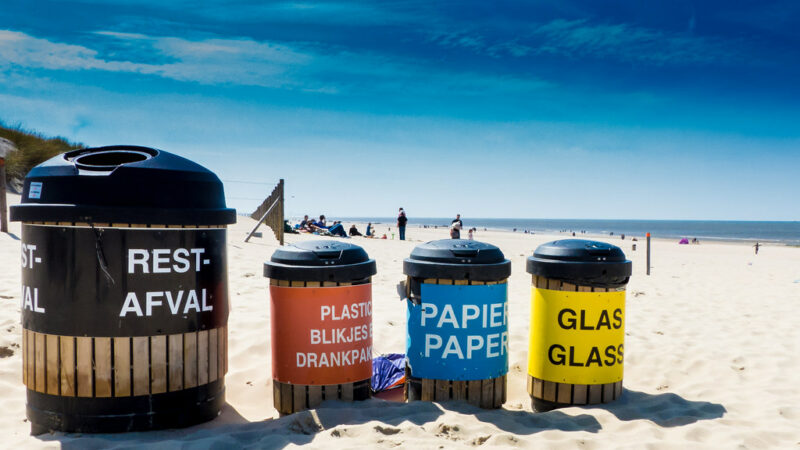 The UK government has lost in the courts time after time on issues like people’s right to clean air, clean waters and clean beaches. And now, guess what? The Government wants to use the EU Withdrawal Bill to give Ministers the power to set aside those EU related court defeats.

Theresa May’s government said they would retain existing EU case law that was in place when we left the EU. If changes needed to be made then Parliament would go through the process of fresh legislation and public scrutiny. But Boris Johnson’s Government want to exchange that legal certainty for a process of Ministerial diktat. They claim that the senior judiciary will be consulted on any changes before they happen, but the members of the senior judiciary in the House of Lords have expressed deep unhappiness with scrapping EU case law and want it retained so courts can refer to the judgements instead of the painful option of starting all over again.

For example, on planning and wildlife, substantial EU environmental case law has built up over many years, significantly adding to the law set out in the key EU Environmental Directives. According to Professor Colin Reid the Birds Directive and the Habitats Directive , has been interpreted by the Court of Justice of the EU (CJEU) case-law to establish that socio-economic considerations have no part in selecting sites for designation; that a strongly precautionary approach must be applied, and that proposed mitigation measures cannot be used to justify avoiding a full assessment of potentially damaging projects and that destroying even a small part of a designated site must be regarded as resulting in a negative impact.  If the Government wins on scrapping the EU case law, then Ministers could reopen any of these issues and ask the lower courts to interpret the UK legislation (derogated from the EU Directives) in a way that allows more leeway for development and gives less weight to conservation. It could significantly shift the balance in favour of developers and undermine the high level of protection established under EU law.  So, even if Parliament hasn’t changed the legislation, the environmental protections could still be weakened.

It could also have an impact on the rights of workers. People and businesses have ordered their lives and affairs around sometimes long operating CJEU case law, with no expectation these laws could suddenly change. As the White Paper explained, CJEU case law governs important matters such as the calculation of holiday pay entitlements for UK workers and what is subject to VAT in the UK. Exposing these long-established rules to unanticipated changes by the lower courts creates much uncertainty for people and businesses.

If this Clause of the Bill gives any insight into the kinds of constitutional changes that this Government hopes to implement then it is chilling to the core. Britain Trump wants to completely redraw the checks and balances that exist in our constitution so that Ministers can opt out of legal precedent at will.

Ministers are seeking power to simply disapply EU case law as though their existing Henry VIII powers to amend retained EU law weren’t enough. No good justification has been given, and no sensible restrictions have been put in place so that these powers are only used when strictly necessary. This Clause will create a wild-west of legal uncertainty where no one can really be sure what the words contained in retained EU law actually mean until even the most basic issues are litigated on.

The fact that “retained EU law” was to continue in force unchanged, with limited scope for overturning existing case-law, provided a rare piece of solid ground in the shifting sands of the Brexit process.

Our Government has a terrible track record of getting into trouble in the courts. In the last two years they have lost three court cases concerning air pollution and our public health emergency. Many years ago they suffered defeats on the amount of raw sewage on our beaches and in our rivers, which has led to the construction of numerous improvements around the country, including the Thames Super Sewer. It is almost no wonder that the Government would like a magic wand to make EU case law go away. But what is convenient for our Government would be disastrous for our environment.