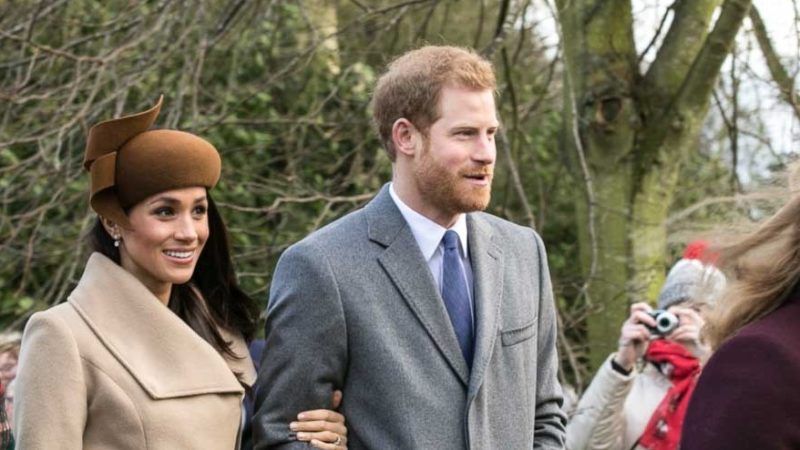 The ‘race’ row that broke out on last week’s BBC Question Time saw celebrity Lawrence Fox accusing a BAME member of the audience of racism because she called him a ‘white privileged man’.

Since then, the tabloids have used this incident to challenge whether racism is rife in the UK, even as they pillory mixed-race royal Meghan Markle and challenge the right of BAME people to define for themselves the nature of racism in modern Britain.

Even though much of this must be galling to BAME Britons, it is dwarfed by the pernicious institutional racism, and associated racial disadvantage and discrimination, embedded in British society.

Institutional racism, defined as structural racial disparities in wealth, income, criminal justice, employment, housing, health care, political power and education experienced by BAME communities, was evidenced by the Stephen Lawrence Inquiry by Sir William Macpherson 20 years ago. Yet much of British society has still to fully accept its existence.

The effects of institutional racism are clear and demonstrable.

The housing circumstances of BAME groups are much worse than those for whites, with lower levels of home ownership for example, which has effects on the distribution of wealth between ethnic groups; the average wealth of Pakistani households is only 44% of that for whites, that for black households is just 34%, and for Bangladeshis it is only 7%.

BAME households are equally more likely to live in older, fuel poor and overcrowded housing, and in flats and terraced homes, rather than detached or semi-detached homes. They are also relatively over-concentrated in the most deprived neighbourhoods.

BAME households account for over 1 in 3 homeless acceptances by local councils in England in contrast to their 1 in 7 representation in the general population.

The poverty rate for BAME groups is almost twice that for whites. It has increased for most BAME groups over the last decade, while it has remained stable for the white population, with welfare cuts since 2010 and the introduction of Universal Credit worsening poverty in BAME communities.

BAME households, on average, have lower incomes than white ones, and are less likely to be amongst the top earners or in the highest levels of public life. BAME people tend to live shorter lives on average and exhibit higher illness rates.

They are much more disadvantaged in the criminal justice system. And BAME people are increasingly the victims of racially motivated attacks. Hate crimes on the grounds of race have doubled in England and Wales over the last four years to almost 79,000, with Brexit a contributory factor.

The extent of racial discrimination and disadvantage in post-Brexit Britain – beyond the petty squabbles on TV and via social media – remains severe, threatening the potential of a cohesive future as the country seeks a new role on the world stage.

Kevin Gulliver is Director of Birmingham-based research charity the Human City Institute, is former Chair of the Centre for Community Research, and part of the SHOUT save social housing campaign. He writes in a personal capacity.