He feels guilty for splitting the vote last time. 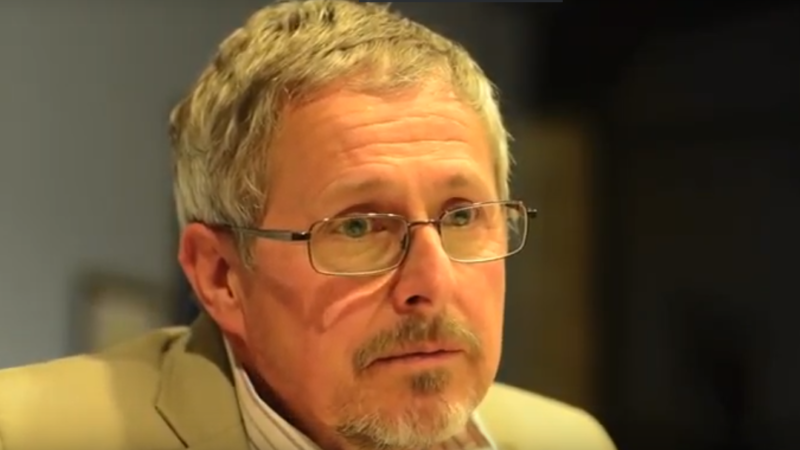 Hugh Lanham, who was the Lib Dem candidate for Norwich North in 2017, has endorsed tactically voting for the Labour candidate at this election.

Lanham said he feels guilty for dividing the anti-Tory vote at the last election and “letting [Conservative] Chloe [Smith] scrape in”.

In 2017, the Conservatives beat Labour by just 500 votes while Lanham picked up 1,500 votes and the Green candidate Adrian Holmes got 800.

Both the Liberal Democrats and the Greens are standing candidates at this election – Dave Thomas for the Lib Dems and Adrian Holmes for the Greens.

In other seats, Lib Dems and Green candidates have stood aside for Labour in Tory-Labour marginals – against the wishes of their party HQs.

Green candidates have also stepped down in the seat of Chingford and Woodford Green and the Yorkshire constituency of Calder Valley. They have not been replaced by other Green candidates.

The editor of Green Party focussed blog Bright Green, Chris Jarvis, has argued that Greens should vote for Labour in Labour-Tory marginals like Stroud, Chingford or Canterbury.