Labour losses were in train before Brexit or Corbynism existed, explains Alex Mayer. 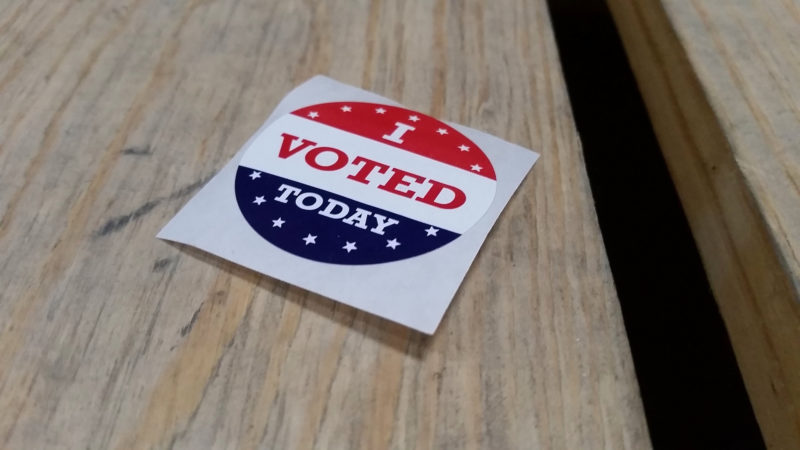 Losing is rubbish. To all the activists and former MPs in the Midlands and North, we feel your pain.

In the East of England we are sadly quite used to losing. This time we in Labour only lost two seats, but this is no cause for celebration: it is simply because we have lost them all already. The Labour Party has not, for example, won a single seat in Essex in a General Election for over a decade.

If Labour is to win power again, we need to win right across the country. This is why in the period of reflection and subsequent leadership campaign, we need not only to think about the places we have most recently lost but also all the ones we have lost over the years.

However all of the current narratives of Labour defeat blame either our EU policy or our leader but if Labour is to form a government, we need to win back seats which we lost before anyone had heard of ‘Brexit’ or ‘Corbynism’.

Before people start blaming losing ‘loopy Left’ 2019 policies, they should think about the losing sober centre-Left 2010 policies too.

When Jeremy Corbyn says some of his policies are popular, he is correct. Polling shows around two-thirds of the population support renationalising the railways and so Labour’s 2019 manifesto to deliver improvements for rail passengers ‘by bringing our railways back into public ownership’ was an improvement on the 2010 offer — which was ‘to welcome rail franchise bids from not-for-profit, mutual or co-operative franchise enterprises’.

Neither should the Left fall into a Tory-inspired divide-and-rule trap of judging everything by its Leave-ness and Remain-ness. We did not lose Great Yarmouth and Harlow in 2010 because they were ‘Leave’ towns.

‘There are swathes of the population who feel angry. Some are angry that rents are going up or that they can’t get their child into the local school. A woman in Stevenage told me she was voting Leave because she was having to fight so hard to keep her mobility scooter. Others are angry about the rapid change in the country and the world, that has come about without their consent.’

The vote to Leave was a symptom of underlying problems which future Labour policy, for example, needs to address. Just blaming our Brexit policy of 2019 is not the solution.

A focus on the Midlands and North or on so-called ‘red wall’ seats is not enough.

10 Responses to “As New Year approaches, it’s time to learn from history”