There is no reason child poverty should exist in modern-day Wales, says Adam Price, as he announces new policies to reverse it. 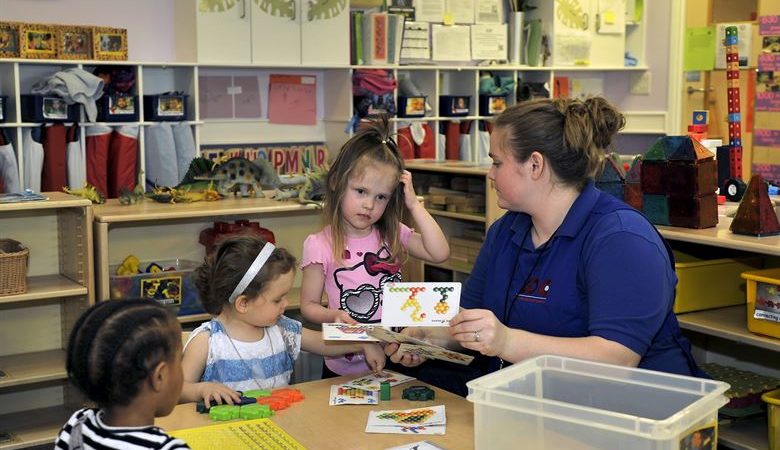 Through the eyes of a child, the politics of Westminster must seem a strange affair.

Across the country we see politicians postulating and prevaricating in their constituencies, fighting tooth and nail for every last vote. To most young people, this must seem a far off world, full of suits and long, drawn-out speeches, with little bearing on their existence. And yet for our children, the outcome of the next few weeks will have an enormous impact on their future.

For Wales, this election is about more than Brexit. It is about choosing what is right for us, about making a better future for everyone in Wales, not just those who can afford it.

Wales has the highest rates of child poverty of any UK nation with one in three children living in poverty.

The Institute for Fiscal Studies have indicated that if nothing changes, child poverty in Wales is likely to increase to 40% of Welsh children living in poverty by 2020.

This is a damning indictment of the impact of the Conservatives’ cruel austerity agenda and consequent cuts to welfare and twenty years of inefficient governing by Welsh Labour.

That’s why I’m announcing that Plaid Cymru will lift 50,000 children out of poverty through the introduction of a new Welsh Child Payment for low-income families.

This payment of £35 a week for every child would drastically transform the lives of young people across Wales – immediately taking them out of poverty and providing them with the best start in life they deserve.

Poverty can have lasting impacts long into adulthood – such as increased risk of homelessness, lower earning potential and greater likelihood of limiting illness.

Preventative action such as high-quality education is vital: every child should have the opportunity to begin their learning journey positively. However, evidence shows us that Welsh children living in poverty are falling behind in their early years.

Estyn estimates that pupils at half of Wales’ secondary schools fail to meet their full potential by the time they leave school. It is no wonder then that one in three teachers quit within the first five years of teaching, stressing an already underfunded and overworked service even further.

In the context of the PISA results table which includes 72 countries, Wales is placed just below halfway, whilst the UK as a whole ranks 15th overall. Wales’s results are consistently worse than England, Scotland and Northern Ireland. The 2016 results marks the fourth time Wales has done worse than the other UK countries.

The reality of this situation is perhaps most startling when one particular aspect is made clear – it is completely preventable. There exists no reason in modern Wales for such failings among our social care programmes and schools to continue, other than a lack of funding.

Plaid Cymru will deliver a single, simple and coherent system for high quality early education and care and will implement a series of measures to give the staff working in our schools a supportive workplace, allowing them to make their relationship with their pupils the primary focus of their work.

Through delivering these policies, we can provide families with young children the support they need to raise a generation of capable, well-rounded individuals.

In addition to this payment, Plaid Cymru would introduce a free childcare programme for 1-3 year-olds in Wales, coupled with a £300 million investment in schools and colleges throughout Wales to provide children with the best start in life. Not only will this enrich the lives of some of the most vulnerable individuals within society, but also aims to alleviate pressure from the stretched education system, which has until now been responsible for dealing with the fallout resulting from much of the child poverty throughout Wales.

There is no reason why such horrific poverty should exist in modern-day Wales. It is a direct result of a neglectful Westminster and an apathetic Labour government in Wales who combined have permitted this woeful situation to develop.

We solve it by sending Plaid Cymru MPs to Westminster in greater numbers than ever in our history.

Now is the time for us to take a stand, to prove that Wales will not settle for ignorant and indifferent governance. That we as a nation will not tolerate such a flagrant disregard for the most vulnerable in our society. That we have had enough of Westminster casting us aside.

Let’s give a voice and a vote to those without one. To future generations. To our children. Wales, it’s us.

Adam Price AM is leader of Plaid Cymru.

3 Responses to “Plaid Cymru leader: Westminster has abandoned Wales when it comes to tackling child poverty”