The tax system is set up to serve the rich. This election, it's time for change, says Prof Prem Sikka. 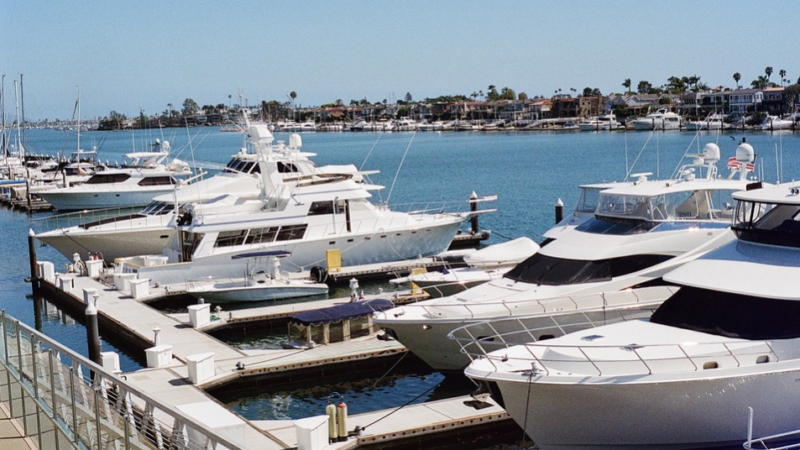 The UK taxation policies have systematically advantaged corporations and the wealthy, leaving the rest to forego social rights and put up with deteriorating public services. This election should be an opportunity to realign the system so that it serves most of the people.

The share of gross domestic product (GDP) going to taxes has fluctuated. In 2008, it was 39% in and around 34% now. This is considerably less than the tax revenues of major European countries. The fall in the UK share of taxes has been accompanied by savage cuts in public services, local authority finances, degradation of the National Health Service.

Due to tax avoidance, evasion and errors, HMRC fails to collect tax revenues of around £34-£35bn a year. Others estimate the amounts to be between £58.6bn and £122bn a year. So over the last nine years, tax revenues of between £300bn to £500bn/£1100bn have not been collected.

Despite the huge giveaway, almost one-in-five of the UK’s biggest companies paid no corporation tax in 2018. Half of the medium-sized companies listed on the stock market are paying less than the corporation tax rate of 19%. Amazon, Google, Microsoft, eBay, Apple and other global giants are well known for using complex corporate structures to avoid UK taxes.

There is no logical case for taxing capital gains or dividends at a lower rate than income. By adding them to the income of the individuals and taxing the sum total at the appropriate marginal rates, the government can raise between £90bn and £120bn over the life of next parliament.

The less well-off face benefits freezes and bedroom tax and may be content to listen to brass bands and karaoke in the local pub. The well-off go to theatre and listen to orchestras. Their pastime is subsidised as theatres and orchestras receive subsidies.

Benefits for the rich

Wealthy individuals also benefit from a variety of other allowances. The entrepreneurs relief means enables selected individuals to pay tax at the rate of 10% on lifetime capital gains of £10 million. This relief is worth £2.4bn a year. A former head of HMRC has stated that the relief does not deliver the assumed economic benefits, is abused and should be withdrawn.

Donations to registered charities are deemed to be net of tax and they can reclaim a tax credit equivalent to the basic rate of income tax. The law permits wealthy individuals to benefit from charitable donations. Here is an example, from the HMRC website: “You donate £100 to charity – they claim Gift Aid to make your donation £125. You pay 40% tax so you can personally claim back £25.00 (£125 x 20%)”. So the wealthy individual dodges tax by making charitable donations.

Working class children go to crumbing schools with large classes. Wealthy individuals send their children to elitist places like Eton with small classes and secure social advantages. Such places are registered as charities and thus not liable to corporate taxes. They are exempt from VAT on school fees. Despite cuts to the government’s budget for education, council-run schools pay normal business rates, but private schools with charitable status get the 80% relief which over the last two years has been worth around £223m. Last year, Eton alone received £51m in school fees and £8.5m in donations. The donations by wealthy parents also enabled them to avoid tax (see above).

Neoliberals never tire of reminding us that the top 1% of earners pay more than a third of income tax. 42% of adults paid no income tax because their incomes were below the tax-free personal allowance to £12,500 a year. This is a shocking evidence of inequalities in the distribution of income. Successive governments have appeased the elites by granting them ever more tax concessions.

This is just a glimpse of some of the tax policies that have systematically advantaged corporations and wealthy elites. Such appeasement should end and investment in social infrastructure and redistribution needs to be prioritised.