Baroness Jenny Jones has published what the Queen should have said on Monday.... 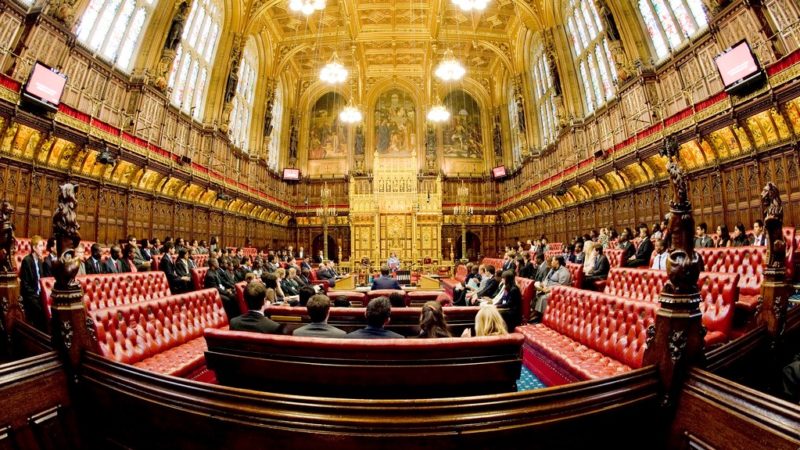 On Thursday I presented the Green Queen’s Speech. Explaining how our legislation would save the planet, restore our democracy and improve people’s lives.

Our small presence in Parliament does not represent the large numbers of people who have voted for us in elections, but we are still determined to put forward detailed plans for government.

There are six Bills that are written and ready to go, but more are planned.

It was also my colleague Natalie Bennett’s first day as a peer:

Greens will bring forward ambitious legislation to create a Green New Deal which will renew British industry and recalibrate our economy for a zero carbon future. Avoiding climate catastrophe requires us to achieve net-zero carbon emissions by 2030, and to include aviation, shipping and offshoring within those targets.

A massive investment programme, taking advantage of record low global interest rates, would commit at least 5% of public expenditure towards rapidly reducing our carbon emissions and protecting the natural environment.

The Green New Deal will include an ambitious energy efficiency programme to bring down the running costs of every household and business in the country while reducing the total amount of energy that we must produce as a nation. Support would be given to democratise our energy supply, so that individuals, schools and communities can club together to develop their own sources of renewable energy.

The Green New Deal would reinstate the Net-Zero housing standards that were abandoned by this Government, and deliver a mass programme of zero carbon social housing to tackle the housing crisis and eliminate homelessness altogether.

Greens will bring forward legislation to end the failed railway franchise system and bring the operation of trains and track back into public ownership. Investment in public transport, cycling and walking will focus our streets and public spaces on people, not cars, making us happier and healthier in the process.

Greens will deliver legislation which puts citizens in charge of the big decisions facing this country. The creation of a Citizens Committee on Climate and Ecological Justice will put the public in charge where politicians have consistently failed.

A Citizens Committee on the British Constitution will work across the country to develop a new constitution which is fit for the challenges and opportunities of a modern democracy, and abandon the stale, archaic and impenetrable mess of our uncodified, unwritten constitution.

No longer will the two biggest parties, backed by gerrymandering and First Past the Post voting system, be able to take it in turns to govern the country while blaming the other side for all their downfalls.

The era of majority government is over and a New Democratic Settlement is the only way to heal the gaping divisions in our society. The abolition of your Lordships House, to be replaced with an elected second chamber, would be a core part of renewing our parliamentary democracy.

A Clean Air Bill will recognise the human right to breathe clean air, attaching it to the Human Rights Act. Public bodies would be required to take the necessary steps to stop the pollution that causes thousands of premature deaths each year.

Human rights will be strengthened – in particular the human rights of environmental protectors and activists who risk their jobs, livelihoods and freedom in order to force politicians to face up to the reality of our climate emergency. Legislation will reform the use of civil injunctions so that big corporations can no longer stop peaceful protests in order to cause widespread ecological damage.