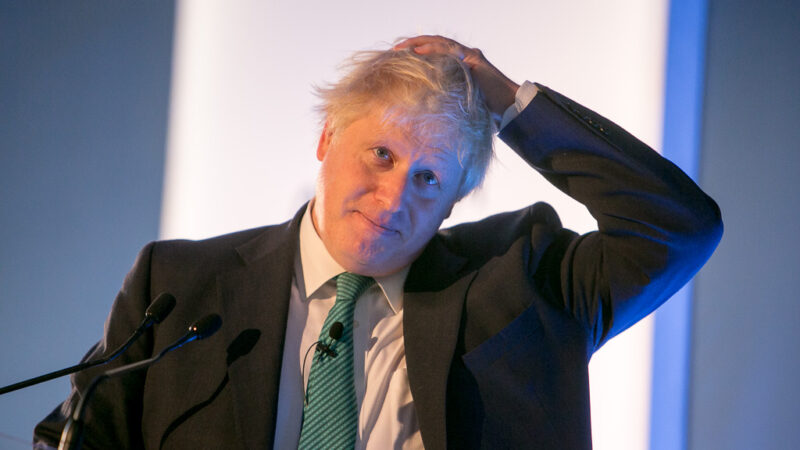 Three local Conservatives have defied Boris Johnson to enter a pro-Brexit coalition with the Brexit Party.

Just days after Boris Johnson publicly ruled out an election pact with Nigel Farage’s party, three Tory councillors in Hartlepool have announced that they will work alongside the party to challenge Labour for control of the local government

The move is the first time Conservatives have broken ranks since Johnson ruled out a pact with the Brexit Party and came a day after nine Hartlepool councillors from different parties announced that they would be defecting to the Brexit Party.

One of the Conservative councillors Mike Young said that he was “disappointed” that a way forward for Brexit has not emerged.

Young added: “As a coalition, we want to stand by the people of the town, who voted almost 70% to leave the EU, and we will be standing firm and sending a message to parliament and the EU.”

Brexit Party chairman Richard Tice said: “It is shocking that Hartlepool’s sitting Labour MP is defying local wishes and fighting to block Brexit […] The British people are tired of their games.”

The pro-Brexit alliance is in direct defiance of the Conservative Party leadership, after a Downing Street spokesman said on Wednesday afternoon: “The PM will not be doing a deal with Nigel Farage.”

A senior Conservative is reported to have added that “Neither Nigel Farage or (political donor) Arron Banks are fit and proper persons and they should never be allowed anywhere near government.”

The refusal to enter into a pact with Farage’s new party will be controversial to some in the Conservative Party.

The new chairman of the Eurosceptic European Research Group Steve Baker MP has urged Boris Johnson to do a deal with the Brexit Party if there is an election before Britain leaves the EU.

Joe Evans is a journalist and editor. He is on Twitter: @joeevanswrites