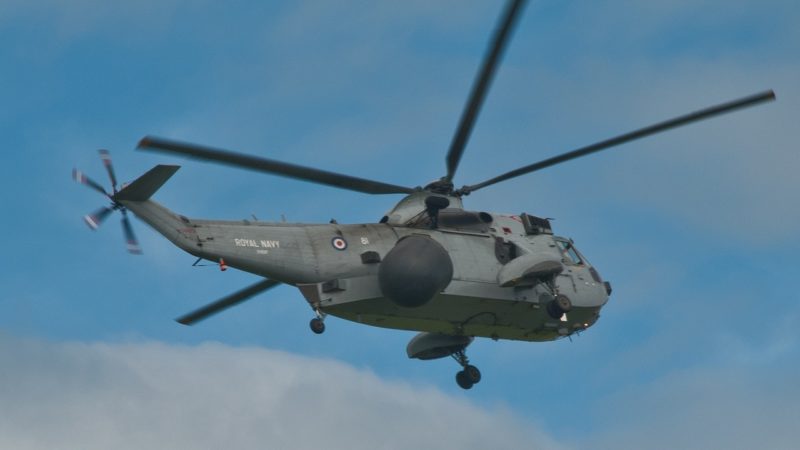 Some 20 guards are still patrolling the Gloucestershire site where about 580 Ministry of Defence workers may have been exposed to unknown levels of asbestos contamination, union Unite reveals.

The MoD has confirmed, in a memo sighted by Left Foot Forward, that asbestos has been found on surfaces in “a number of buildings” at the Ashchurch site, which is a primary Defence Equipment Services base for military vehicles.

All staff except some 20 guards have been sent home on “indefinite leave” pending further investigation, according to Unite.

Caren Evans, Unite regional officer with national responsibility for the MoD, said: “Requiring MoD guards to continue to patrol a site which is otherwise shut down owing to asbestos contamination is alarming.

“Workers have to change their boots, clearly indicating a risk of further contamination. No worker should be placed in harm’s way. Changing boots does not protect workers from breathing in asbestos, which can have fatal consequences.”

Unite sent a letter to the MoD asking for further information and detail on the risk levels in mid-July. At press time, no response had yet been received.

Left Foot Forward understands that it is not yet known how many workers have actually been exposed to the asbestos, nor the actual level of personal risk for individuals.

It is also not known whether any measures have been taken to prevent inhalation of asbestos — the most often cited cause of mesothelioma, an incurable cancer, via asbestos exposure.

“The MoD must introduce a zero tolerance approach to ensure that no one is exposed to asbestos,” Evans said.

It’s not the first time the MoD has failed to protect workers from asbestos. A Freedom of Information request by Unite has highlighted that only 1.6% of MoD workers received any form of asbestos awareness training in the last 18 months, or 885 of its 57,000 non-military personnel.

That’s despite the fact that asbestos may be present in a range of MoD locations and facilities, including in vehicles.

The union says that “hundreds” of components in Sea King helicopters, for example, contained asbestos.

“Even though they had been aware of the problem since 2006, they continued to fit new components which contained asbestos until the helicopter was decommissioned last year (in 2018),” according to a statement.

“At any one time, 1000 individuals could have been working on the Sea King. Despite this, the MoD has said it is unable or unwilling to make any attempt to contact the affected workers and warn them about their potential exposure.”

Workers who think they may have been exposed via Sea Kings are asked to follow MoD instructions here.

Unite says that many workers have contacted the union expressing concerns about asbestos in their own workplaces.