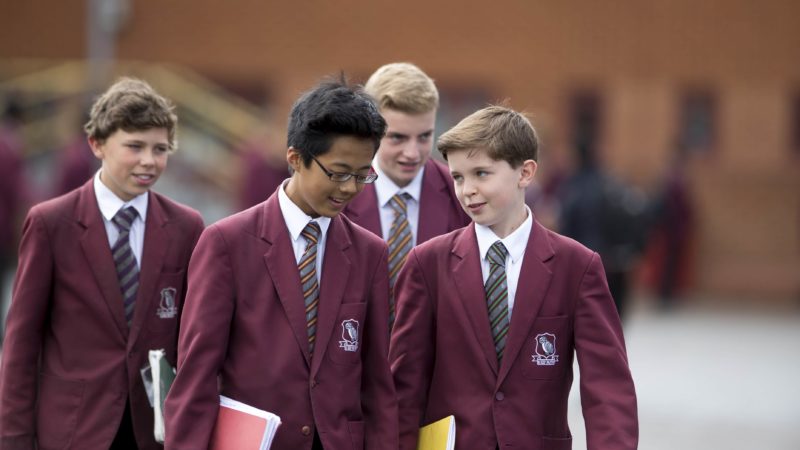 The Department of Education’s recent report on “good” and “outstanding” schools is a sign that once again, the government is playing fast and loose with statistics.

These figures have no statistical significance, as I believe may have already been noted by the UK Statistical Authority.

As the government’s own report, the July 2019 Analysis of OfSTED Good and Outstanding Schools Ad-hoc Notice, notes, “the increase in the number of pupils in good or outstanding schools (including academies) has happened at the same time as pupil numbers have increased.

Furthermore, the wild claims made by secretary of state Damian Hinds that 80,000 “more” children are studying in “good” or “outstanding” sponsored academies since December 2017 simply don’t stack up as the official data does not compare like with like.

The number of pupils in sponsored academies rated “inadequate” or “requires improvement” has also risen.

Recent research in May for the Local Government Association has shown that schools that remain within the local authority are more likely to retain a good or outstanding rating from Ofsted than those that become academies.

This research found that 90% of the schools that stayed with their council, which means some 9,400, kept their “good” or “outstanding” grade, compared with the 2,275, or 81%, which became academies.

While, in addition, “good” schools that converted to academies were more likely to lose their strong Ofsted grade.

Only 59% or 723 of the schools which were judged as “requires improvement” or “inadequate” in 2014 and which converted to academies were “good” or better by 2019.

That’s compared with the 88% of schools, comprising some 2,048 schools, with the same grades but that remained with their local authority.