“Energy in the 21st century needs to be clean, green and decentralised. Public ownership is the only way we can achieve this," say campaigners. 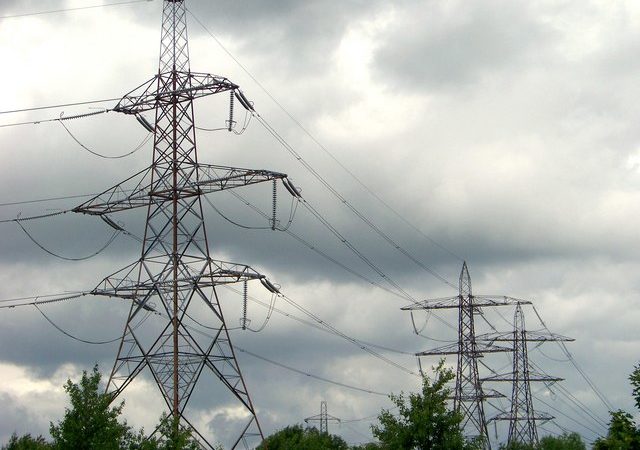 The Labour party is planning to bring the National Grid and regional energy distribution companies into public ownership, according to reports.

Energy companies slammed the leaked proposals. But the public ownership campaign We Own It welcomed the plans.

Labour’s 2017 manifesto said: “We will transform our energy systems, investing in new, state of-the-art low-carbon gas and renewable electricity production’. The party pledged to #ensure that 60 per cent of the UK’s energy comes from zero-carbon or renewable sources by 2030.

The manifesto had already hinted at nationalising the National Grid, saying: “[We will] regain control of energy supply networks through the alteration of operator license conditions, and transition to a publicly owned, decentralised energy system.”

The leaked policy announcement appears to be confirmation of these plans.

“This is a big and bold announcement. Returning energy networks to where any natural monopoly belongs – under public ownership – is a great first step and should be quickly followed by announcements on domestic gas and electricity supply.

“Any credible energy policy must be affordable to consumers and taxpayers, guarantee security of supply and increasingly rely on zero and very low carbon sources like nuclear, green hydrogen gas and wind as part of a balance energy mix.”

Cat Hobbs, director of campaign group We Own It said:

“It’s absolutely brilliant that Labour is committing to bring our energy network into public ownership.

“The National Grid is a natural monopoly. We have no choice but to use it, or the regional private monopolies who deliver energy to our homes.

“Right now, profits are lining the pockets of shareholders. Under public ownership we can reinvest that money in bringing down bills, upgrading infrastructure and connecting community renewable energy projects to the grid.

“Energy in the 21st century needs to be clean, green and decentralised. Public ownership is the only way we can achieve this.”

It is understood that a new public body would govern the grid, making green investment a key focus.

Analysis from Citizens Advice estimates that the national grid and energy distribution companies have extracted around £1 billion a year in profits, which could have been used to reduce energy bills.

3 Responses to “LEAK: Labour is planning to nationalise the National Grid”