A Labour policy expert on how the party's policies can be transformed. 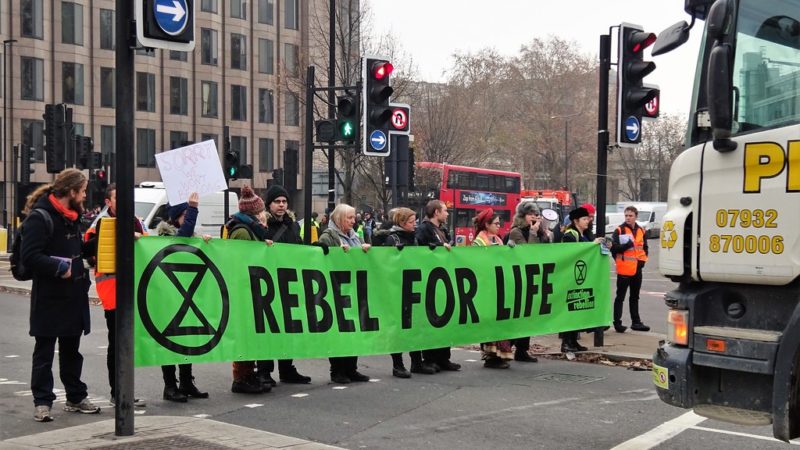 The extinction rebels have gone home, for now and parliament has declared a climate emergency. What happens next? Specifically, what can parties of the Left do now?

Opposition politicians have limited ability to make the changes a climate emergency demands but they have two responsibilities.

Firstly, they must keep attention on the issue to keep up the pressure. Secondly, a party which aspires to government must prepare effective and credible plans to tackle the crisis once in power.

The policies to deal with climate change can not simply be tacked on to an existing policy programme. Adding a chapter on global warming to a future manifesto does not rise to the challenge posed by the existential threat of a climate catastrophe.

Dealing with the issue requires a careful review of policy in many areas.

Energy and transport are obvious climate sensitive areas but so are industrial and trade policy, agriculture, land use, housing, development and foreign policy.

Each policy area needs to be reviewed to maximise the contribution it makes to tackling the climate emergency.

Each policy area must also ensure that climate action reinforces rather than diminishes other left-wing and progressive aims like greater equality and empowerment of workers and communities.

An open and inclusive process is needed to ensure that the cost of climate action should not fall on society’s most vulnerable groups.

For the Labour Party, there exists a mechanism to achieve this task while engaging with members, supporters and other stakeholders.

The National Policy Forum (NPF) has been underutilised recently but it remains a valuable instrument for shaping policy development, involving party members and stakeholders and for showcasing innovative policy ideas.

The policy forum work on an annual cycle with eight policy commissions hearing evidence from experts, campaigners, think tanks and interest groups to develop policy in a different area.

The commissions consult members and stakeholders with the results presented finally to the party’s annual conference.

The NPF could be charged with providing a zero-carbon review of Labour policy across critical areas – investment in low carbon industry, training for green jobs, transforming housing, etc.

In September, or shortly after annual conference, the policy commissions would each be allocated a field of enquiry and tasked to investigate how Labour’s policy in that field can contribute to achieving a zero net carbon target.

Over the next few months of hearings and collecting evidence, the NPF would act as Labour’s own internal “citizen’s assembly” on climate change.

By June 2020, a full NPF meeting to draw this work together would provide an opportunity to showcase Labour’s commitment to action on climate change. The process would culminate at annual conference giving a climate theme to the occasion.

It might require temporarily reorganising the policy commissions. For example, at present one commission covers both housing and transport which are both climate critical areas.

The aim should be to build climate action into the fabric of Labour policies for government. It should not displace our aims of ending austerity, tackling inequality, restoring social provision, broader public ownership and more democratic control at work.

Rather we should align Labour’s plans for investment, innovation, the utilities, new economic institutions and so on with a zero-carbon target.

The process should be informed by the idea of a just transition, where the potential losers from change are taken into account.

It should also put flesh in the bones of the concept of a green new deal where the shift to zero net carbon creates new economic opportunities and new sources of jobs and future prosperity.

Jos Gallacher is a member of Labour’s National Policy Forum