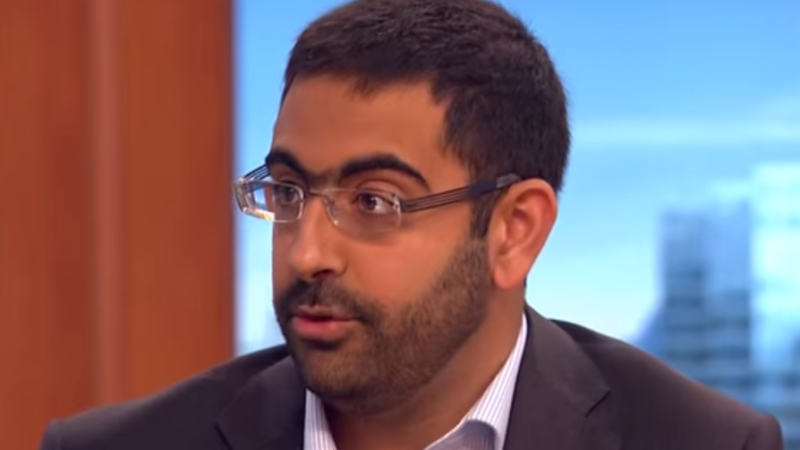 A spokesperson for the Muslim Council of Britain has told Left Foot Forward that Conservative MPs are going unpunished for Islamophobic acts which more junior Tories are suspended for.

Miqdaad Versi said that the scale of Islamophobia in the Conservative party is “huge” and present in all levels of the party.

He said the party is now suspending Islamophobic members but for years it let Islamophobia go unpunished. It is only acting quickly now to get good publicity, he said.

It is also only acting selectively, he said. Yesterday, the leader of a Conservative council was suspended after calling far-right activist Tommy Robinson a “patriot”.

When MPs Nadine Dorries and Bob Blackman re-tweeted Tommy Robinson though, they were allowed to remain in the party. Versi said:

“What that illustrates is that they’re almost hanging out some of the more junior individuals to dry because that’s something that they think will work better in the media.”

Blackman has also invited an Islamophobic Hindu nationalist to Parliament and was a member of far-right Facebook groups. Dorries appeared to blame Muslim London Mayor Sadiq Khan for grooming in Telford and Rotherham. Versi said:

Former Foreign Secretary Boris Johnson was cleared by an inquiry after comparing Muslim women to letter-boxes and bank robbers.

Zac Goldsmith remains in the party after his London Mayoral campaign against Sadiq Khan was accused of Islamophobia. While senior Muslim Tories criticised Goldsmith, then ministers like Michael Fallon defended his campaign as part of the “rough and tumble” of politics.

Yesterday, a Tory Muslim councillor claimed the Tory’s current London Mayoral candidate Shaun Bailey told him to “suck it up” after he complained about Islamophobia. Bailey denies he said this.

Some of the party’s most senior Muslim figures, led by former party chair Sayeeda Warsi, have called for an independent inquiry into Islamophobia within the party.

Muslim Tory Lord Sheikh has also accused Zac Goldsmith of Islamophobia and the Conservative Muslim Forum has said the party has failed to take action on Islamophobia.

Despite these calls, the Conservative Party leadership has refused to hold an inquiry. Versi said:

“You have a former chair of the party [Sayeeda Warsi]. She has been in the loop, sat in the rooms where decisions have been made, she is part and parcel of how the Conservative party works. She is being very fearless. She thinks there is an institutional problem in the party.”

At the bare minimum, Versi said, there should be an independent inquiry which considers supensions, processes like a whistleblower policy and looks into engagement with the Muslim community.

Another sign of Islamophobia within the party is the number of their voters who have Islamophobic views. 49% say Islam is a threat to the British way of life.

Muslims, on the other hand, are turning away from the Tories. Just 11% of the Muslim community voted Conservative in 2017, less than in previous elections.