In some ways, its got worse 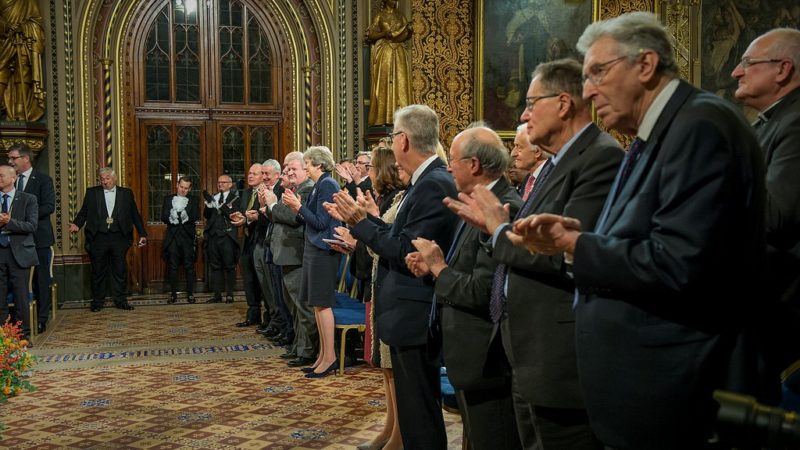 Amid the shambles that are the Brexit negotiations, the twentieth anniversary of the publication of the McPherson report went largely unreported.

The report, based on the inquiry into the murder of black teenager Stephen Lawrence and subsequent failings by the Metropolitan police, was ground-breaking since it confirmed the official acceptance of institutional racism in many areas of British public life.

Twenty years on, knowledgeable commentators, such as race research specialist the Runnymede Trust, contend that institutional racism not only persists, but in many aspects of the public realm, as well as in the private sector, it has worsened in recent years.

Most importantly, the lack of black and minority ethnic (BME) people at senior levels in public, private and charitable sectors, compared with their presence in the British population, remains troubling.

A Parliamentary briefing in 2017 revealed that just 8% of MPs and 6% of members of the House of Lords are BME. These proportions are about half that for the population as a whole. Similar results were found for the judiciary, the police, the armed forces, and education and health sectors.

In my field of social housing only 1 in 20 board members and senior managers is from a BME background whereas 1 in 7 of British people describe themselves as belong to an ethnic minority.

A recent report by the Institute of Race Relations think-tank – ‘The London Clearances: Race, Housing and Policing in London’ – illustrates the complicity of a range of public and third sector organisations in institutionally racist policies.

The report reveals how the commercialisation of social housing is converging with neighbourhood-specific intensive and intrusive policing to disadvantage BME communities.

The report describes how the gentrification of rundown social housing estates, the demonization of urban BME subcultures and the criminalisation of young black men combine to exclude BME communities from the housing they need.

While 232,000 households are waiting for social housing across the capital, sufficient new social housing developments to meet their needs are not being built.

Instead, regeneration projects are being used to actively dispossess 150,000 working-class and low-income families – many of them BME – of their homes and communities; often termed ‘social cleansing’.

It seems clear that Brexit has played a part in this trend and that Theresa May’s promise to tackle such ‘burning injustices’ is so much empty air.

Perhaps the lessons of the McPherson report need to be relearnt.

Kevin Gulliver is director of Birmingham-based research charity the Human City Institute, is former Chair of the Centre for Community Research, and part of the SHOUT save social housing campaign, but writes in a personal capacity.