The Banks Group claimed it wants a low carbon economy 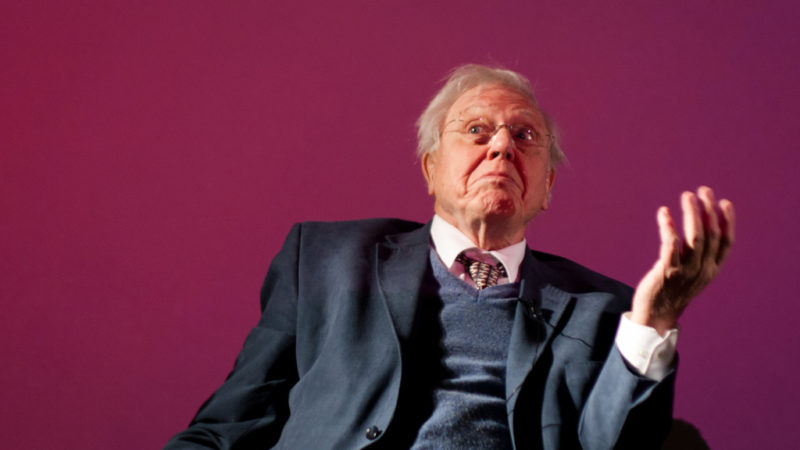 A mining group has criticised David Attenborough after he said their plans for a new open-cast coal mine were “shameful”.

The Banks Group plans to open a new mine in a beauty spot in Northumbria.

“It would be shameful were the UK to open this new coal mine at precisely the moment the world at large is recognising the dreadful effect of burning coal on our planet’s climate”.

“We agree with Sir David Attenborough that the UK should move to a low carbon economy. However, he is blatantly wrong to claim that preventing mining of this essential mineral will help achieve this when the UK still needs around 5m tonnes of coal per year for steel & cement.”

According to Greenpeace, coal is the fossil fuel which is most damaging to the environment – worse even than oil.

As well as damaging the environment, the mine would be a problem for wildlife and the local tourism economy.