Lots of our trains are government-run, just not by our government 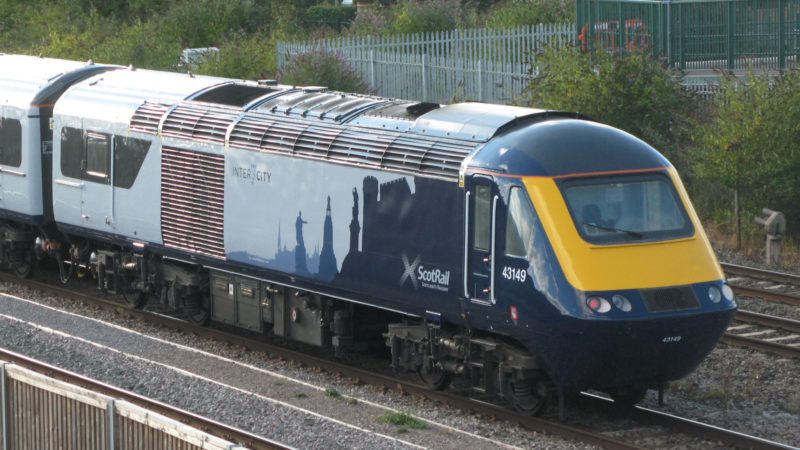 As rail fares increase by 3.1% this new year, lots of passengers will be wanting to know who exact;u is taking their hard-earning money.

Since British Rail was privatised in the mid 1990s, passengers’ money has gone to a host of private companies – many of them owned by foreign governments.