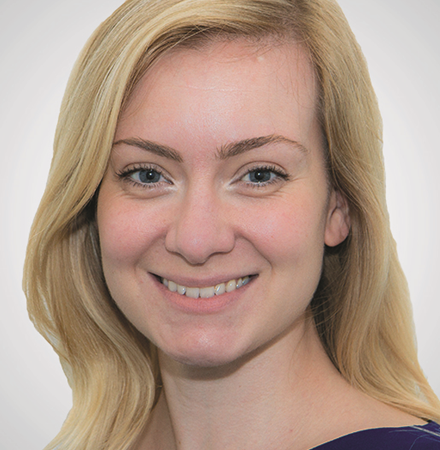 The government has used a loophole to make unelected Nicola Blackwood a health minister.

Blackwood was the Tory MP for Oxford West and Abdingdon before being defeated by Liberal Democrat Layla Moran in the 2017 general election.

As an MP, she was criticised for voting against gay marriage and supporting fox hunting.

After losing her election, she went to Peter Mandelson’s lobbying agency Global Counsel, advising its clients on political risks.

She is not the first rejected MP to be given a high-powered job by Theresa May.

Gavin Barwell was the MP for Croydon Central and author of ‘how to win a marginal seat’ until he lost his marginal seat in 2017.

Just days later, he was appointed Theresa May’s chief of staff, a position he still holds on to.