Labour Councils have had to administer the harshest spending cuts 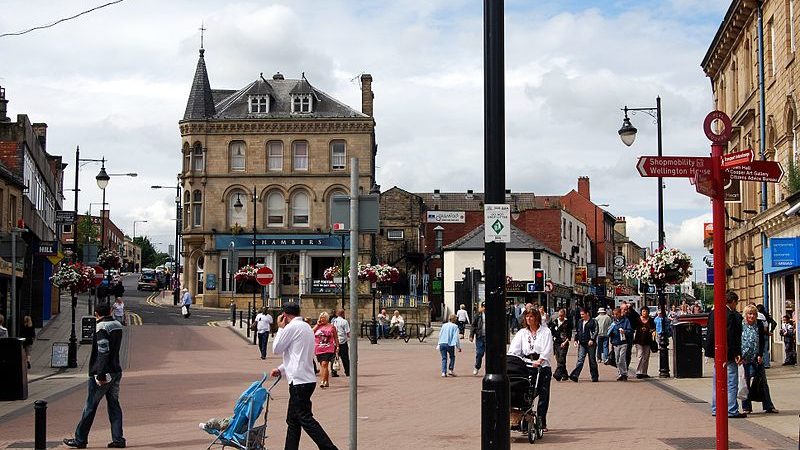 Research published by the Centre for Cities shows that strongly Labour-voting cities have suffered deeper spending cuts than other cities.

The Centre for Cities reported changes in cities’ total spending between 2009/2010 and the latest available year.

This showed that the five hardest-hit cities were Barnsley, Liverpool, Wakefield, Doncaster and Blackburn. All of which have Labour councils and Labour MPs, mostly with comfortable majorities.

On the other hand, the five urban areas which have cut the least, or actually increased their spending, are less consistently Labour voting, particularly by the standard of urban areas (which tend to vote Labour).

Of Luton, Oxford, Aberdeen, Bournemouth and Dundee, only Luton is a consistently Labour-voting area.

Oxford East is a Labour seat but Oxford West and Abdingdon is a Liberal Democrat-Tory marginal. Aberdeen has two MPs from the Conservative Party and one from the SNP. Bournemouth has two Tory MPs and a Conservative-controlled council and Dundee is an SNP stronghold.

The spending cuts are administered by local councils but are neccessary because of central government cuts to local councils’ budgets.

Of the 62 urban areas Centre for Cities reported on, just Luton and Oxford had increased their spending. The report did not cover rural county councils which tend to cover Conservative-voting areas.

On top of the cuts measured in this report, urban area budgets look set to suffer further because of a new formula which directs money towards rural areas.

Leaders of urban councils have claimed that, by taking deprivation out of certain funding formulas, tens of millions of pounds would be transferred to rural and suburban councils.

The leader of London’s Islington council told the Guardian:

“The evidence used by the government to justify these changes seems so bizarrely selective that it’s impossible to avoid the conclusion that the review is a brutal political stitch-up aimed at sparing Tory councils and Tory voters from more cuts while piling misery on the most deprived areas of the country.”

The Labour leader of Newcastle Council echoed this, saying:

“The change would be to the serious detriment of urban, economically and socially disadvantaged areas, which also mainly happen to be Labour-run council areas. It’s utterly mendacious.”