Older couples will be hit by the changes 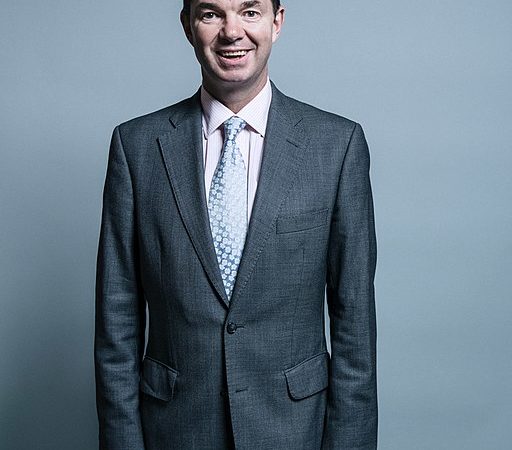 While the media is distracted by the Brexit vote, the government has announced a cut to older couples’ benefit entitlements from May 2019.

Junior pensions minister Guy Opperman announced yesterday that pension credit will only be available to couples where both people are over the state pension age. Previously, just one member of the couple had to be over state pension age.

This means that couples with an age gap will have to wait longer to receive pension credit, losing out on around £7,000 for each year that they have to wait.

With a twenty-year age gap for example, the older partner will now be nearly 90 before the couple is allowed to claim pension credit.

These changes will not affect people who are already receiving pension credit or who start receiving it before May.

Pension credit tops up the state pension of those on a low income to £248.80 for a couple.

Pension credit is one of the many benefits that go unclaimed by people entitled to them. Around 40% of those entitled to it don’t claim it.