In thirty years, every other summer will be as hot as 2018 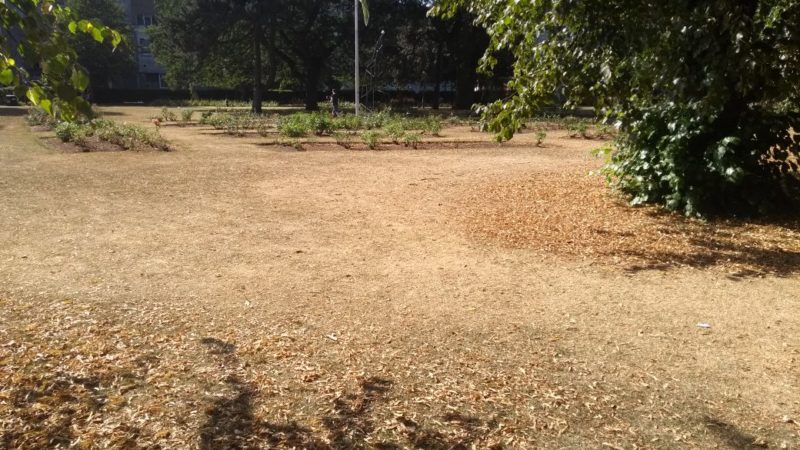 The UK’s weather authority has said that climate change has made record-breakingly hot summers like the last one 30 times more likely.

On the same day, the London Assembly joined authorities in Bristol, Stroud and Totnes in delaring a ‘climate emergency’

Declaring a ‘climate emergency’ is one of environmental campaign group Extinction Rebellion’s three key demands – as well as going zero carbon by 2025 and creating Citizens Assemblies to deliver the changes needed to avoid a climate catastrophe.

“We congratulate the London Assembly on its move today – as well as Bristol, Stroud and Totnes Councils – and urge other institutions to follow suit in the first step in acknowledging we are in an emergency.”

“As an elected politician, it is my job to follow the climate science and listen to what people want. The science is clear: we have a climate emergency.”

Climate scientists at The Met Office has been studying the causes of the summer’s heatwave and have found that by the middle of the century, every other summer will be as hot as the one we just had.

Professor Peter Stott is an expert on climate attribution. He said:

“Our provisional study compared computer models based on today’s climate with those of the natural climate we would have had without human-induced emissions. We find that the intensity of this summer’s heatwave is around 30 times more likely than would have been the case without climate change.”