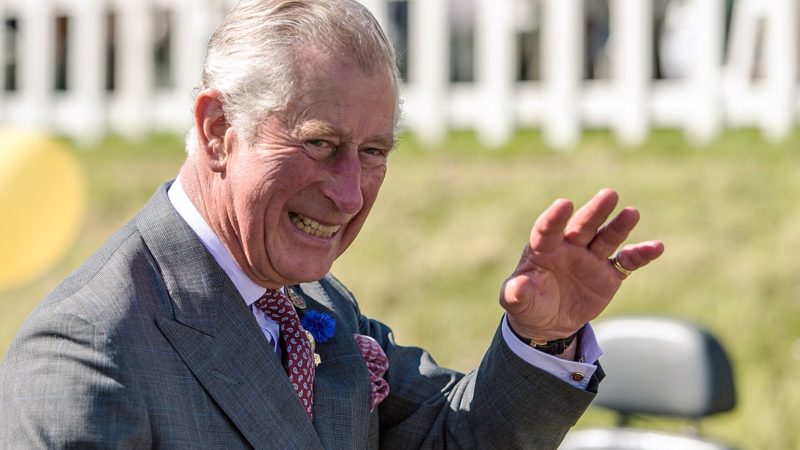 I love birthdays, but why is the House of Lords spending valuable parliamentary time, on the day that Brexit is being decided, chatting about Prince Charles being 70?

As the Green Party’s only member of the House of Lords, I’m often baffled by the silliness of the procedure that the unelected half of our legislature sits through.

From the little things like not being able to say ‘you’ and only referring to other members as “the Noble Lord/Lady” in debates, to the fact that we all have to have a prayer led by a Bishop at the start of the day’s proceedings, it often feels like I work in a time capsule that takes us back a few centuries.

But I think I’m witnessing the silliest scenes yet, as the Government brings a motion today to honour him, saying:

Not only is the wording ridiculously sycophantic, the motion will eat up Parliamentary time as Peers line up to pay their kind words to Charles.

This means time not spent holding the Government to account, not amending legislation, and not debating things that actually matter.

The Government keeps making big promises and saying they will put them into action “when Parliamentary time allows” and then saying we are too busy to actually do anything.

I did draft a simple amendment to remove the deferential element in the Government’s motion and replace it with “Dear Charles, Happy Birthday, From the House of Lords”.

However, this could potentially consume more time on a debate that is symbolic, but not a priority right now.

You might think that we already waste enough public time and money on funding the Royal lifestyles. During this age of austerity, with Brexit looming and over 800 pieces of legislation still needing to be debated and passed before 29th March 2018, we might have looked at our priorities and think, okay let’s skip the debate and send him a card…