Environmental campaigners will be protesting outside Parliament tomorrow against the government's inaction in the face of a climate crisis. 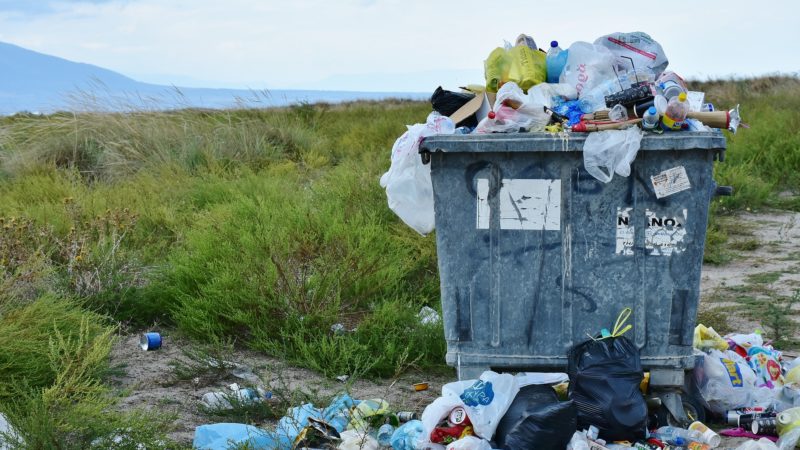 Unless we rebel now future generations will be forced to live in the bones of a dying world.

For the last year I have been employed as a youth worker in Bristol. During this time, I have tried my hardest to teach young people a respect for our environment and how they can experience the adventures and wonders that our planet provides us.

However, we are now experiencing the sixth global extinction event and if we want to prevent a climate catastrophe we need to take urgent action.

With global temperatures rising rapidly due to the greedy actions of corporations and governments I fear that – unless people act now – future generations will inherit a bleak, dying world.

As a conscientious human being I can no longer passively tolerate the unnecessary destruction of our environment and the suffering that accompanies it.

Tomorrow we will take our first action outside Parliament to raise awareness on the British government’s inaction on the climate emergency and ecological crisis.

We are also building up for a national day of action, Rebellion Day, on November 17th, where I will be joining with thousands of other taking part in the Extinction Rebellion in London.

The Extinction Rebellion will use non-violent direct action and mass civil disobedience to bring London to a halt and put pressure on the government to meet our demands.

We are calling on those in power to declare a ‘climate emergency’ and commit to a plan for the UK to go zero carbon emissions by 2025.

By taking part in civil disobedience I am risking being sent to jail and possibly prison for my actions. On October 8th I was arrested along with two other for an environmental protest at the Bristol Magistrates Court.

The prospect of being arrested again scares me, but I will risk my liberty again by taking part in the rebellion to ensure that young people now can grow up in a world that is still full of adventure and possibility.

I believe that we all have the potential to build a better society, but for this to happen we can no longer tolerate the ecocide trajectory of modern civilization.

It is time to use our bodies, souls and minds to defend our planet and stop capitalism from destroying our futures. It is time to rebel.

The Declaration of Rebellion action happens tomorrow, October 31st, on Parliament Square, from 10am to 3pm

Alexander King is a member of the climate activist group Rising Up and a representative of the Industrial Workers of the World union (IWGB).