The ability to make and receive payments is fundamental to our lives. We can’t and shouldn’t return to a purely cash-based economy, but we can put our money back in public hands. 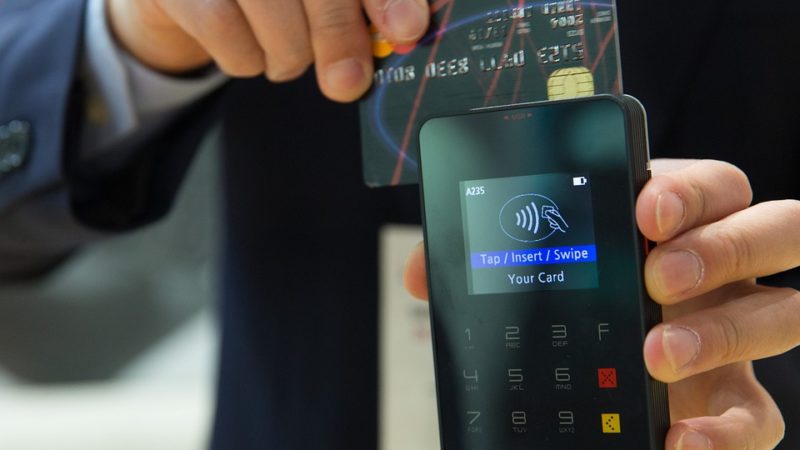 Writing in his memoirs, former Chancellor Alistair Darling revealed that at the height of the financial crisis in 2008, Treasury officials feared the country was just two hours away from ‘cashpoints running dry’.

His comments reveal a key feature of the UK’s financial system that made the autumn of 2008 so perilous. At stake was not just the the future of the banks and those who work for them, but the whole means by which money travels around the UK economy. If the banks hadn’t been bailed out, cash machines, debit cards and online banking would all stop working, sending the entire economy into meltdown.

The ability to receive and make payments is fundamental to our lives, but over the past few decades, we’ve delegated almost total control over payments to the banking system. Whereas fifty years ago it was perfectly possible to receive a salary, pay bills and save money entirely in cash, those things have become increasingly impossible to do without access to a bank account. Although two million people rely almost exclusively on cash for their day-to-day shopping, the proportion of transactions made in cash has fallen well below half of the overall total.

Barclays, HSBC, Lloyds and RBS control 70% of the current accounts market, and even other account providers, such as credit unions, rely on the big banks to store customers’ funds and settle payments with each other. This means that if just one big bank fails or experiences a technological glitch, millions of people risk losing access to their money. As Alistair Darling revealed, it wouldn’t even be possible to get hold of cash, leaving no viable alternative means of payment.

The 2008 crisis showed that banks, which are risk-taking by nature, are the very worst choice of custodians for such a vital public utility. Banks’ control of the payments system is a key reason why governments deem them ‘too big to fail’. With the taxpayer guaranteeing customers’ deposits, it’s preferable to bail out failing institutions than to pay billions in compensation in the event of their collapse.

What’s really worrying is that things haven’t got any better in the last ten years. Ownership and control of the banking system has become even more concentrated among a handful of institutions. The New Economics Foundation deems the UK’s financial system the least resilient in the G7. If a bank crashed tomorrow, the consequences would be even more devastating.

We can’t and shouldn’t return to a purely cash-based economy, but we can put our money back in public hands. This could be done by giving everyone the chance to hold their money in full at the Bank of England. Instead of the UK’s payments system being embedded in the risky commercial banking system, it should be run independently of the big banks, in the public interest.

This concept is known as ‘digital cash’. Unlike the money on your credit or debit card, funds stored at the Bank of England would be created by the central bank and entirely risk-free. Existing alongside physical notes and coins, it would enable people and businesses to settle transactions directly, with no need for the big banks as intermediaries. The idea should appeal to the 55% per cent of customers who don’t trust banks to work in society’s best interests, and the hundreds of thousands of people who still don’t have access to a bank account.

Central banks around the world are investigating the idea, but this radical reform needs political leadership too. Regulators are heavily lobbied by the finance sector, and civil society must ensure that the evolution of money benefits everyone, not just private pockets. As the Treasury carries out a major review into the future of the payments system, this should be top of the agenda. Otherwise a future Chancellor might find themselves confronting Alistair Darling’s worst fears.

Please join us this Saturday, 15 September and be part of the movement calling for a banking system that works for the many, not the few. It’s time to #ChangeFinance.

David Clarke is Head of Policy at Positive Money and a spokesperson for the 10 Years On campaign. He tweets here.