A progressive programme would require a transformation of politics 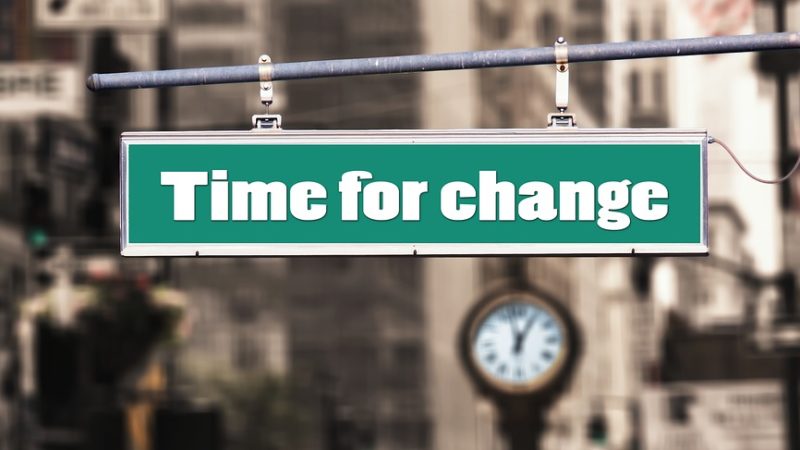 The report contains some 73 recommendations to restructure society. Most are not new, but would be welcomed by many as a succinct contribution to the debate. Here is a flavour of the recommendations. The report calls for greater investment in the economy, social infrastructure and a more active role for the state in protecting the environment. It calls for a decent living wage, greater role for trade unions, challenge to shareholder supremacy and workers on company boards to ensure that companies are democratised and focus on the long-term rather than short-term returns to shareholders. It wants regulators to promote competition and consumer protections, tame tax avoidance and speculation. It wants to reform taxation to achieve equitable distribution of wealth. In view of the economic disparities between regions, it advocates devolution of power away from London.

After forty years of neoliberalism many people will find the proposals appealing, but how is this wish list to be turned into reality? A Conservative government is unlikely to implement most of the above and only a left leaning party is likely to have the inclination to act upon the proposed programme. Even then there is a danger that a future right-wing government could undo the reforms, as shown by the anti-trade union laws introduced by the Conservative government and its attempt to introduce fees for workers seeking access to tribunals for unfair employment practices.

A progressive programme would require transformation of politics, institutional structures, laws, media, education and much more. The IPPR report does not say much about such matters, but without political strategies the above can’t easily be translated into durable practice.

One response should be to transform the nature of political institutions, particularly the state so that it is amore aligned with the will of the people rather than the wishes of the wealthy elites. Currently, political parties depend on private finance, whether from trade unions and corporations. The financial dependency makes political parties susceptible to pressures and deliver policies which may not necessarily be in the interests of broader society. So the issues about party funding need to be addressed.

The current first-past-the-post system used for Westminster elections encourages neglect of a large section of the population. Any party securing a minority of the vote cast in an election can command a huge majority in the House of Commons and turn a deaf-ear to those who did not vote for it. Most elections are decided in a handful of marginal constituencies and many people’s vote makes little difference to the outcomes. Therefore, alternative forms of voting systems need to be explored.

The IPPR report does not explain why successive governments have allowed the UK to drift into economic mediocrity. Any government has two major roles – to increase prosperity and people’s happiness. Yet in recent years, both of these objectives have been neglected.

In fairness, the IPPR report identifies the curse of short-termism and obsession with maximising short-term shareholder returns as a possible cause of economic problems. But how are such destructive ideas promoted and normalised? The curse of short-termism can’t easily be lifted without shackling footloose finance and the City of London. But successive governments have done little to deal with it. They have poured billions in bailouts, loans, guarantees and quantitative easing into the financial sector without any quid pro quo or instilling any sense of social responsibility into the finance industry.

Yet people still vote for parties that promise to prioritise the welfare of finance, and its interest are being prioritised in the Brexit negotiations as well. There is little focus on the rest of the population and governments just shrug off the evidence about the squeeze on people. Just look at some of the economic statistics. In 1976, workers’ share of GDP in the form of wages and salaries was 65.1%; by the end 2017 it declined to 49.14%. Rather than a progressive system of taxation which might facilitate redistribution and enabling people to command purchasing power to help build a sustainable economy, government has engaged in reverse socialism. The Poorest 20% of households pay 42.4% of their income in direct and indirect taxes (29.7% in indirect and 12.7% in direct taxes) compared to 37.8% by the richest 20% (14.6% in indirect and 23.2% in direct taxes). UK household debt is around £1.6 trillion and many people are sucked into payday loans or reliance on food banks. UK life expectancy is shrinking and most people do not have the resources to build a sustainable economy. None of this is conductive to building a good society and can’t be tackled without a radical transformation of society.