Since being taken into private hands, water has been wasted, polluted, and become radically more expensive. So why is it not public once more? Linda Worden writes. 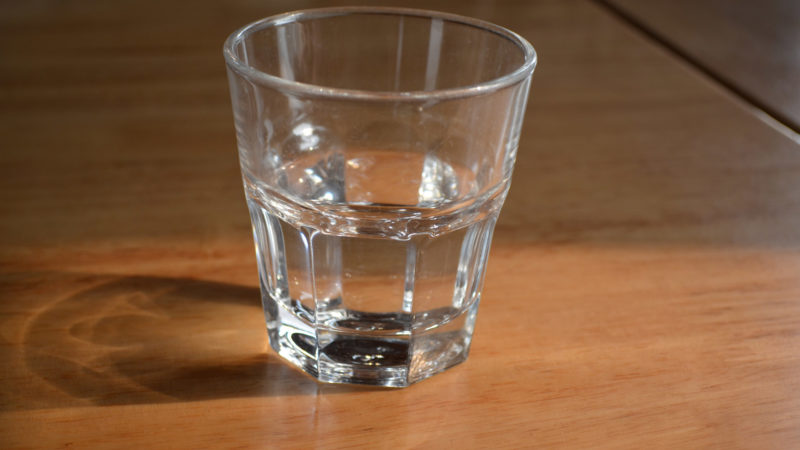 Imagine a world with privatised air, where an inhalation costs 10p. Shocking right?

So why are we not as shocked by privatised water? Water falls from the sky, bursts from the ground, and surrounds us in lakes, rivers, ponds and oceans. Much like air, water is a basic resource needed for our daily survival. We are almost wholly composed of water.

As Cat Hobbs from We Own It argues in our new video (below), if water belongs to any of us, it must belong to all of us.

Water companies in the United Kingdom have polluted our rivers and environment, and wasted hundreds of millions of litres of water through leakages.

As water companies dodge taxes and overcompensate CEOs at the expense of everyday households, it’s no wonder that public frustration is growing. With the recent fiasco around the now-cancelled hosepipe ban, the public has been wondering how water companies could even have the gall to conceive of the ban in the first place.

In 2010, the United Nations General Assembly recognised that clean drinking water and sanitation are essential human rights. In fact, they are the foundation of all human rights. Safeguarding this human right must be done now in order to protect future generations.

We must join the 235 cities in 37 countries which have taken their water into public ownership in the last 15 years.

With public ownership of water, we’d all save around £2.3 billion a year.

In Scotland, water is already publicly owned and run by Scottish Water, the most trusted public utility in the United Kingdom. Sounds great, right?

The water industry has said that it would cost £90 billion to bring the water companies into public ownership. However, this figure is based on false assumptions – mainly, that Parliament will have no choice but to pay the full value of the companies, plus a conventional ‘acquisition cost’ of 20-30% extra. But the truth is that Parliament can decide how much to compensate shareholders. They are restricted only by what they can argue is reasonable.

The market value of shares in British water companies is around £37bn, while investors have only put in £14bn.

The truth is, we’re pouring money down the drain. Most importantly, we are allowing shareholders to profit off of the most essential resource for human life.

The only way to turn the tide is to own our own water. You can help by adding your voice to the list of people who want to experience public ownership of water in their lifetime. Sign the We Own It petition today.

Linda Worden is the We Own It summer intern