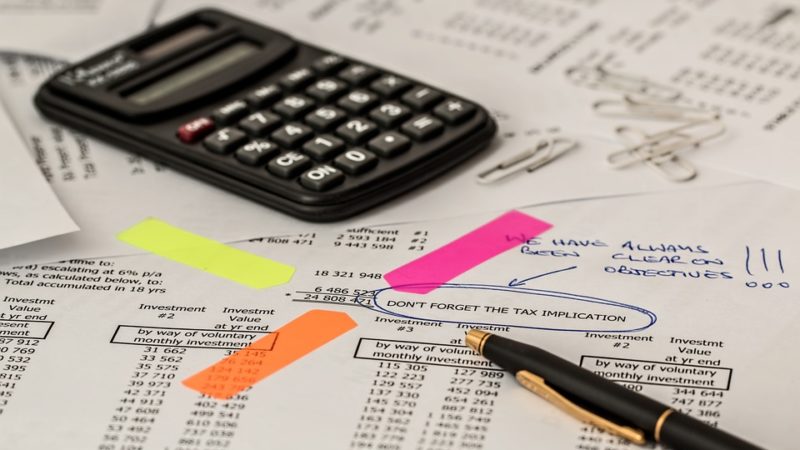 Another day and another accounting episode hits the headlines. No, it is not Carillion, BHS, Conviviality, Rolls Royce, Serco,  SIG or Tesco. This week it is BT, which has admitted that its accounting for pensions contained a £500 million error.  BT also has previous form.

The regular parade of corporate scandals poses some serious questions about the UK’s intoxication with accounting. The UK has around 34,435 general practitioners to take care of family health, but has over 360,000 professionally qualified accountants out of an estimated global total of almost three million.

This is more than 10% of the global total even though the UK economy accounts for only 3% of the global gross domestic product (GDP). The UK has the highest number of accountants per capita in the world and their ranks will swell as another 164,000 students are registered with professional accountancy bodies. The UK has virtually the same company law as the rest of the EU but has more accountants than the rest of the EU put together.

A career in accounting is attractive as it offers job security and social mobility. The state-guaranteed market of external audit is reserved for accountants belonging to professional bodies. The insolvency market is also dominated by accountants. There are hardly any penalties for poor practices. And the attraction of accounting means that many other sectors of the economy are deprived of graduate talent.

The UK incurs enormous social cost to produce accountants – but it has neither resulted in superior economic performance not stability. Too many companies are mired in scandals and produce duff and opaque accounts, which are routinely described by auditors – the private police force of capitalism – as ‘true and fair’.

The huge social investment in accounting has not given the UK any comparative freedom from frauds, fiddles, tax avoidance or money laundering. Financial engineering is rife as companies develop ruses to massage short-term profits. They create complex corporate structures to shift profits to low/no tax jurisdictions to avoid UK taxes.

Big accounting firms – led by the big four of PricewaterhouseCoopers, Deloitte, KPMG and Ernst & Young – have long been the epicentre of global tax avoidance. A large number of the UK’s accountants are involved in facilitating tax avoidance; which adds nothing to the UK’s GDP, though it depletes the public purse and generates fees for the firms. The industry hangs like a dead weight on the UK economy and is probably a major reason for UK’s low productivity.

Still, partners of the big four firms are wined and dined by politicians and policy makers and face little retribution. Most recently, they were invited to dine with US President Donald Trump during his visit to the UK. They accompany UK Prime Ministers on their foreign visits. Which expertise might they be selling?

Big accounting firms have been doing company audits for over a century but still struggle to deliver robust audits. Despite this, accountants dominate UK company boardrooms.

A fifth of FTSE 100 chief executives are accountants. 61 out of the 100 audit committee chair positions at FTSE100 companies are held by someone who previously worked for at least one of the Big Four firms – Deloitte, Ernst & Young, KPMG and PricewaterhouseCoopers. Some 64% of FTSE100 finance directors are linked to the big four accounting firms.

The boardroom dominance of accountants has accelerated short-termism and neglect of the long-term prosperity of companies and the economy. According to the Bank of England’s chief economist, in 1970, major UK companies paid out about £10 out of each £100 of profits in dividends, but by 2015 the amount was between £60 and £70.

Compared to other developed countries, UK companies are paying out the highest proportion of their earnings in dividends, often accompanied by a squeeze on labour and investment.

On average, in 2017, EU countries put 20.1% of their GDP into long-term productive assets. The UK put measly 16.9% into productive assets. Since the 1990s, the UK’s expenditure of research and development has fluctuated between 1.53% and 1.67% of GDP and lags behind the EU average.

The lack of investment and innovation means that despite the UK labour force working almost the longest hours in the western world, the country’s productivity is low. The output per hour worked in the UK is about 16% below the average for the rest of the G7 advanced economies. The UK productivity is around 27% below that of Germany.

Due to the dominance of accounting-think, the UK is ill-prepared to meet the challenge of rebuilding its manufacturing base, artificial intelligence and new technologies. It will continue to struggle until the short-termism promoted by accounting-think is checked.

The UK needs to examine its intoxication with accounting and accountants. The most effective way to disrupt the accounting-think prevalent in boardrooms is by appointing directors who are focused on the long-term.

That means appointing employees and consumers to company boards so that they can challenge the obsession with short-term returns and promote investment in productive assets.