A new report shows households have piled on debt to plug the gap between their stagnant incomes and the spiralling costs of living. How can we solve this without stalling the economy? 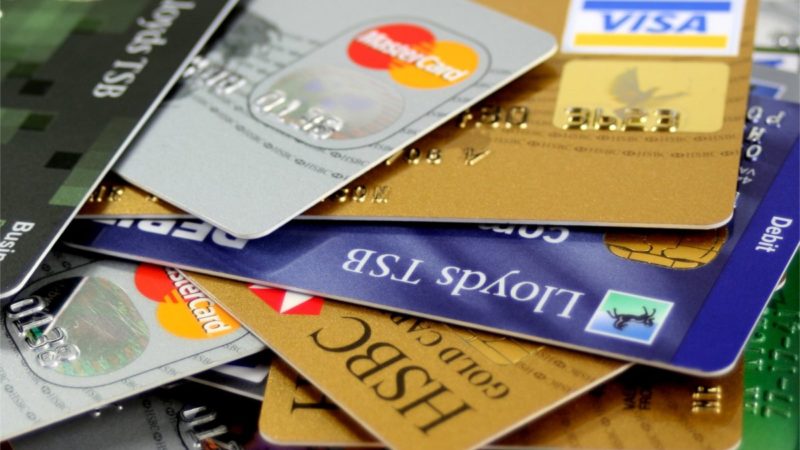 A report from the Office for National Statistics (ONS) last week showed that UK households went into deficit in 2017 for the first time since 1988.

This wasn’t the first time such warnings had been sounded. Back in September 2017 Positive Money economist Ed Smythe used provisional ONS data to estimate that households would spend a record £12bn more than their income that year. He painted a grim picture of what this means for the UK economy, suggesting that when the deficit can no longer be funded the UK economy will stall.

Last week’s ONS report actually showed that things are much worse than predicted, with households having spent a truly unprecedented £25bn more than their incomes in 2017 – an average of £900 each. A decade on from the crash, households have piled on debt to plug the gap between their stagnant incomes and the spiralling costs of living.

Better late than never, the wider publicising of this dire situation may have come just in time. On Thursday, the Bank of England’s Monetary Policy Committee (MPC) will announce its latest interest rate decision. With consumer price index (CPI) inflation still above the Bank’s 2% target, the MPC is under pressure to raise rates to 0.75%, the highest since the crisis, despite households not having yet recovered financially. Such an increase to borrowing costs will further burden indebted households, and risks pushing many over the edge.

But the fact UK households are net debtors means that ‘conventional’ inflation should no longer be such a worry, as it will serve to shrink the value of their debts. Rather than worrying about the rate of CPI inflation, which is being kept above target by high oil prices rather than domestic pressure, the Bank of England should instead be paying more attention to asset price inflation.

Huge rises in the price of assets such as property have far overshadowed rising prices for goods and services, and have been the biggest driver of the household debt crisis, with an ever larger chunk of stagnant wages going towards rent and mortgage payments.

In order to curb asset price inflation, the Bank of England will have to tighten the ultra-loose lending which has been fuelling it. But, as Smythe pointed out, this asset bubble is currently the only thing keeping Britain’s financialised economy afloat

Therefore, to wean the UK off of its dependence on ever-rising asset prices, the central bank needs to support the economy with a more sustainable form of stimulus to replace ultra-low rates and conventional QE. Overt monetary financing, or ‘QE for People’, would allow the the building of a more sustainable economic base by injecting funds directly into the real economy – such as industry, infrastructure and vital public services – without seeing future returns being funnelled into an unproductive financial sector.

As Positive Money told the Bank of England last year before they raised the base rate for the first time since the crash: no rate rise without a pay rise. Before the central bank takes the risk of hiking rates, the government should introduce new tools to boost the real economy and household finances.

Simon Youel works on media and policy at Positive Money