A report published this week shows how a rise in the minimum wage would see 9 million workers better off. And that can only be good for the country, John Earls writes. 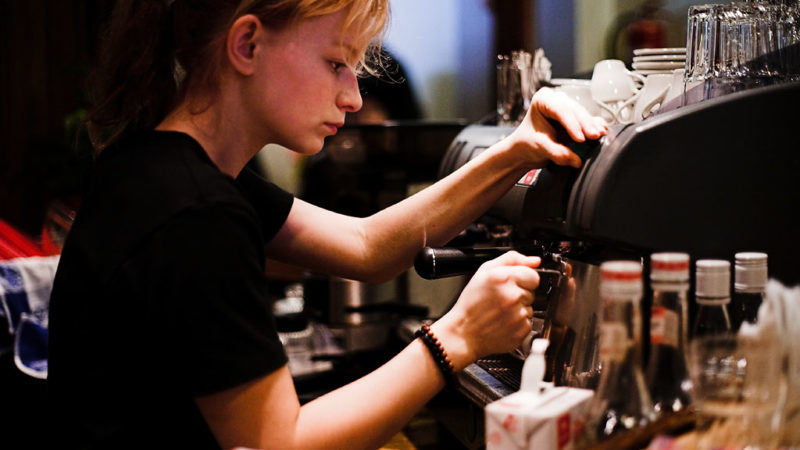 The National Minimum Wage is one of the modern policy achievements of our time benefitting millions of workers.

The introduction of the new ‘National Living Wage’ rate two years ago saw a sharp increase in the minimum wage for employees aged 25 and over and, according to the Resolution Foundation, has led to the proportion of low paid workers falling to its lowest level in almost three decades.

The Low Pay Commission (LPC) has been seeking evidence on the effects of recent increases in the National Living Wage (NLW) and National Minimum Wage (NMW) to inform its thinking about future upratings.

It finds that this would result in an average gain in net income per worker of just over £1,300 per year. That’s a significant increase for around 9 million workers, with 5.2 million female workers and over three quarters (78%) of young workers aged 18-20 benefitting.

Workers in hospitality and retail, where low pay is rife, would be the main winners of a rise.

An increase in minimum wage rates to £10 per hour would see the incomes of three quarters of hospitality workers boosted along with two thirds of retail workers.

What’s more, the study also finds that the public finances would improve by around £5.6 billion per year due to increased tax receipts, national insurance contributions and reduced expenditure on in-work benefits.

For workers aged under 25 the progressive impact of the NMW increases is more pronounced at the bottom of the distribution.

Households in the lowest income decile gain around 1.4% of net income from the increase to £10 per hour, compared with less than 0.8% for other deciles.

As others, such as the Resolution Foundation, have pointed out, there are low pay problems that require more than a higher national minimum wage.

Analysis from the Institute of Fiscal Studies shows that whilst pay growth for the lowest-paid fifth of employees rose by 6% between 2015‒16 and 2016‒17, living standards grew by only 0.4%, in part driven by higher tax payments and a cut in benefit entitlements.

I would also highlight the role that stronger trade unions and collective bargaining can play in delivering economic justice and tackling low pay and the need for public policy to promote this.

However, the National Minimum Wage remains an important policy lever.

The analysis presented in the report makes a powerful economic case for increasing the National Living Wage and National Minimum Wage to £10 per hour as soon as possible.

John Earls is Director of Research at Unite the union