Universal suffrage - free of conditions such as age or property ownership - will soon celebrate its 90th anniversary. Let it be an inspiration to today's feminists. 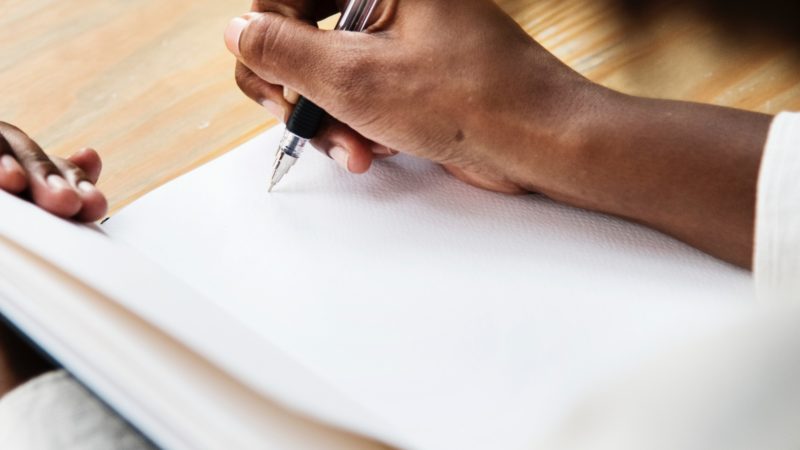 This month women across Britain marched together for the Processions art project, to mark 100 years since the first British women won the vote.

Like the March4Women on International Women’s Day, it was a day for reflecting on the past and inspiring us for the future.

The 1918 Representation of the People Act, passed 100 years ago, was an important moment in our history and a step towards gender equality. It granted the vote to some women over the age of 30 who met a property qualification or were married to a wealthy man.

The suffragettes and suffragists are rightly celebrated for this achievement, against a reactionary, hostile government. They were imprisoned, force fed, some were sexually assaulted, and women like Emily Davison lost their lives.

But this important step towards equality did not go far enough.

The fact that the Act required women to be certain age and meet property requirements meant millions of working class women were left without the vote, even though all men over the age of 21 were given that right.

It is for this reason that the upcoming anniversary on 2 July is so important. It will have been 90 years since full electoral equality for all women was finally enshrined in the Representation of the People (equal franchise) Act 1928. It is a date we must celebrate with pride.

The Representation of The People (Equal Franchise) Act 1928 gave all women 21 and over the vote. At the 1929 General Election, women made up 52.7 per cent of voters. pic.twitter.com/FsDecLqt8I

I will be using this date to push for change.

Too often, mainstream campaigns exclude different groups of women. In order to achieve real equality and in order for 2018 to be a landmark year for women, we must include all women.

We must be mindful of the intersectionality of women in every campaign we run. That means every campaign, every march and every policy decision. It means every woman has a responsibility to listen to, lift up and support all other women, with different backgrounds and experiences.

This is my vision for equality. A feminist movement that works to elevate black, Asian, and ethnic minority women, disabled women, LGBT+ women, and working class women. This is how we will tear down the barriers to women’s equality and make real progress in my lifetime.

This is where the women’s movement needs to go next if we are to keep moving forward. The days of ‘we will get the vote, then come back for you’ are over. It is now time to achieve things together – equality for all, without compromise. Truly for the many, not the few.

After all, there is much to fight for. We have a national median gender pay gap of 18.4%, women’s refuges are in crisis due to the Conservatives’ cuts, and a toxic culture of misogyny, abuse and sexual harassment continues to pervade our society.

Each year 54,000 women lose their jobs due to maternity discrimination. LGBT+ people are facing rising levels of hate crimes. And women continue to be underrepresented in many spheres such as business and politics – and overrepresented when it comes to unpaid or underpaid labour.

To make matters worse, we have a government which has made things worse for women.

A staggering 86% of the government’s cuts have fallen on women.

And women, especially those from Black, Asian and minority ethnic backgrounds, are worst affected by the Conservatives’ changes to Universal Credit.

We must honour the legacy of the brave women who fought for women’s rights 100 years ago by continuing the fight for equality for all today. That is why the Labour Party will elevate all women of all backgrounds, all races, all sexualities, religions, classes and ages.

And we have a comprehensive plan to deliver it. There are five key areas underpinning Labour’s vision: access to justice, health and wellbeing, economic equality, leadership and representation and protection for women.

So on 2 July I hope others will join me in marking the important 90th anniversary of all women gaining the vote, and join us in continuing the fight for equality for all women.

Dawn Butler is Shadow Minister for Women and Equalities and Labour MP for Brent Central.