From Sheffield to Lambeth, Thursday's vote will be decided on local issues. 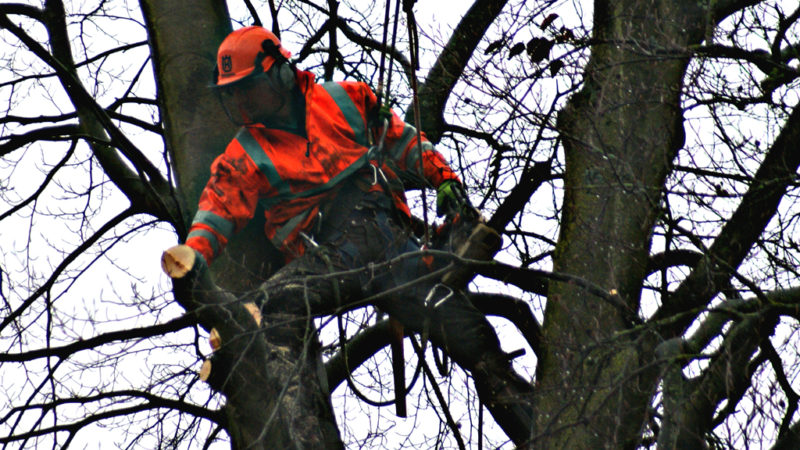 Pic: In areas like Sheffield, Thursday’s election is not a referendum on national politics…

A London-centric, Westminster-obsessed media is, again, letting down democracy, and its readers and watchers, in covering the local government elections on Thursday.

They’re being told that the results will be a key sign about the future of Theresa May’s fragile leadership, or Jeremy Corbyn’s position as Labour leader, that with the ongoing national political crisis, this will be some kind of way forward.

Readers and viewers are told a vote their local councillors can somehow be used to deal with anger, frustration and despair about the cruel treatment of the Windrush Generation, or even the incredible complexities of the customs union and the Northern Ireland border question.

But these are local elections. Voters will be choosing who will represent them for the next four years in deciding issues of entirely local import.

How should my village, town or city be run? How should this cycle path be designed, or fixed? How can bin collections be improved and litter reduced? Should local services be run in-house, or handed over or left with private for-profit contractors?

An Electoral Commission study in 2017 found that young people in particular feel disengaged from local politics, with most 18-35-year-olds saying they don’t have enough information to cast their vote.

Our national media really is not helping. And their pontificating on Friday – about what conclusions to draw from the expressed views of about 30% of registered British voters – will be profoundly misleading.

In many places, these elections will be decided very much on local grounds. The nation already knows that will be the case in Sheffield, with the protests against street tree felling by a multinational company backed enthusiastically by the Labour council having won national, and international, attention.

But in many other less heralded places, that will also be the case.

In Sutton, the “elephant in the room” for the Lib Dem incumbents is an incinerator project.

Also in London, in Lambeth and Haringey, projects to redevelop council estates, often described as “social cleansing”, will loom large in Labour-dominated areas.

While in the borough of Kensington and Chelsea, voters will be pondering what to do about the enormous tragedy of Grenfell and the utter Tory mismanagement that lay behind it.

Britain is in a state of profound political crisis. We have a government without legitimacy, staggering from resignation to resignation. With 68% of votes in the last election not counting, and 20% of people voting tactically for a party not their first choice, a general election under the current system won’t solve the crisis.

We need fundamental change – a written constitution providing for a fair voting system for the Commons and Lords, rules on election and referendum campaigning that are fit for the 21st century, and to avoid a repeat of the 2016 debacle, an electoral watchdog that actually has teeth. We need local government that’s representative, as England and Wales’s first-past-the-post systems clearly aren’t.

But none of those things can be sorted out before Thursday. What we can do is cast our ballots with due attention to the candidates, the ward, and the balance of the council.

What more and more people are saying to me, in Sheffield and elsewhere, is that they know the “one-party states” the current system often produces are deeply unhealthy and undemocratic, particularly combined with Cabinet administrations and party whips.

They’re taking a close look at local conditions and casting their vote to ensure real opposition, real challenge on their council – one way we can take Britain a little closer to being a democracy on Thursday.

Natalie Bennett is the former leader of the Green Party, and writes regularly for Left Foot Forward.