Despite Conservative promises, new figures reveal the Tories have failed to give young people a decent chance when it comes to housing. 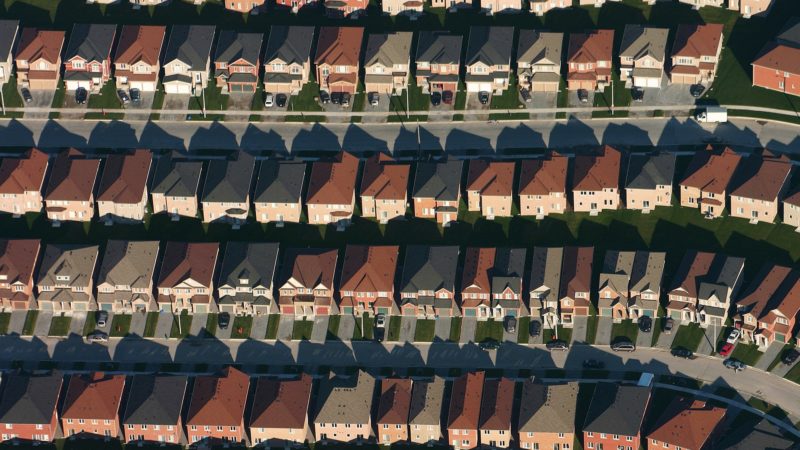 Figures on the state of the home ownership market in England, published by the Office of National Statistics last Thursday, reveal rapidly worsening affordability problems, putting buying a home beyond most young people.

The affordability ratio calculated by ONS shows that the average house price was 7.9 times average annual earnings in 2017 – the largest ever recorded and more than double that of 1997 (see chart 1).

To achieve levels of affordability last seen two decades ago – the average house price in 1997 being 3.5 times average earnings – would require that today’s average earnings would need to double to almost £66,000 annually. Put another way, average earnings would have to increase by around 3% every year for the next four decades, while the average house price stayed constant at today’s level, for 1997 levels of affordability to be reached once more.

What’s also troubling is that newly built homes are even less affordable, at 9.7 times average earnings, than existing ones, being on average 7.6 times earnings. This undercuts the Government’s claim that recent uplifts in housing completions by the private house-building industry, while still way behind Government targets, are failing to bring halt house price inflation.

In fact, last week’s GDP figures of 0.1% growth for the last quarter, show that the construction industry actually contracted.

These national figures mask regional variations; the average home in London costs 13.2 times average London earnings compared with the most affordable region, the North-East, where the affordability ratios is 4.6.

However, all English regions have seen deteriorating affordability of home ownership over the last two decades, and in most regions, buying a home is increasingly out of reach for young people.

New research by the Resolution Foundation, covered by the Observer on Sunday, exposes the depth of the housing crisis for young people. The proportion of households headed by a person between 25 and 34 years who own a home has more than halved in most English regions. Un-affordability is now a national problem rather than one limited to the capital and the South-East.

Alongside the mounting problems of being able to access the home ownership market, young people also face a squeeze on the number of affordable rented homes available as an alternative, leaving them no choice but to move into a more expensive and less secure private rented sector.

Government supported affordable house-building, as chart 2 illustrates, has fallen from almost 57,000 homes in 2010 to just over 21,000 in 2017. And the number of social rented homes built has plummeted from over 37,000 to just under 400 over the same time frame. The ongoing housing crisis in the UK since 2010 goes beyond massive increases in the number of homeless and rough sleepers to a failure of affordable housing supply – and the growing dominance of private renting as social housing declines to a minority tenure.