After much pressure, Cabinet minister Caroline Nokes admits "terrible mistakes" were made when deporting members of the WIndrush generation. 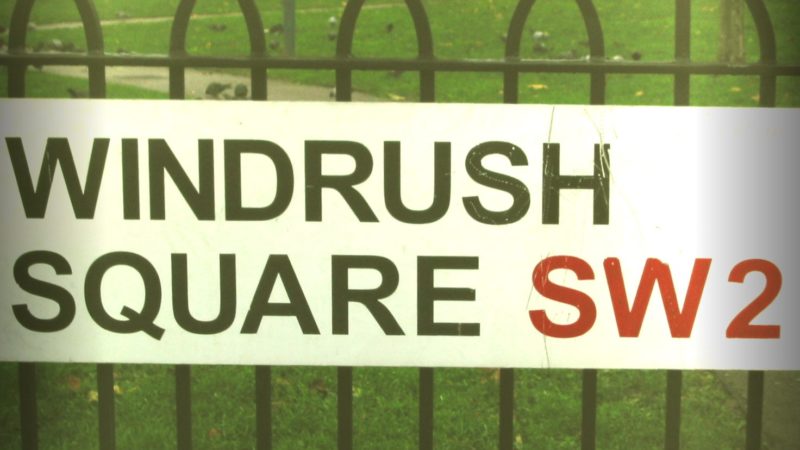 Minister of State for Immigration, Caroline Nokes, has been forced to apologise for the Home Office’s deportation of some members of the Windrush generation, which brought thousands of Commonwealth citizens to Britain 70 years ago.

Speaking to ITV News, Nokes said there had been “horrendous situations” relating to the deportation of people who lived and worked in Britain for over half a century. She couldn’t, however, confirm the number of people who ended up being deported following the Home Office’s draconian immigration policies.

The Windrush generation – nicknamed after the Empire Windrush ship which first brought West Indian workers to the UK in 1948 – was originally given indefinite leave to remain under the 1971 Immigration Act. But records of those granted the right were never kept by the Home Office, which also failed to issue papers confirming the residency status of the individuals.

The Guardian newspaper found at least eight people in their late 60s who were forced to prove they lived in the country legally. All eight were children when they first arrived in the UK.

Labour MP David Lammy – who is himself a child of Windrush migrants – delivered a letter to Theresa May on Monday demanding that the Prime Minister guaranteed the right to remain of the Windrush generation. A reported 140 MPs from across the House undersigned the letter.

In a series of tweets, David Lammy said:

“What is going on is grotesque, immoral and inhumane. It is a stain on our nation’s conscience and the PM must act urgently to right this historic wrong.

“Awful. I won’t let them get away with this. Our Govt invited the Windrush Generation to Britain as citizens to rebuild our country in the wake of WWII. That these individuals are being treated with such contempt, disrespect and lack of dignity is shameful.”

Thread: Today I have led 140 MPs from 6 parties urging @theresa_may to take immediate action to address the #Windrush crisis. What is going on is grotesque, immoral and inhumane. It is a stain on our nation’s conscience and the PM must act urgently to right this historic wrong. pic.twitter.com/3XM6PXyYGF

The BBC advanced that Home Secretary Amber Rudd would be making a statement to the Commons on the crisis. A new Home Office team is also meant to be created to address the specific problems affecting the Windrush generation – documents proving individual’s status are expected to be issued, with the Home Office waiving the fees to those affected.

But Europe’s chief Brexit negotiator Guy Verhofstadt branded the Windrush scandal “deeply worrying”, as fears that similar treatment will be given to EU citizens after Brexit amount.