It's almost like being a member of the EU is the only way to ensure we retain the 'exact same benefits'... 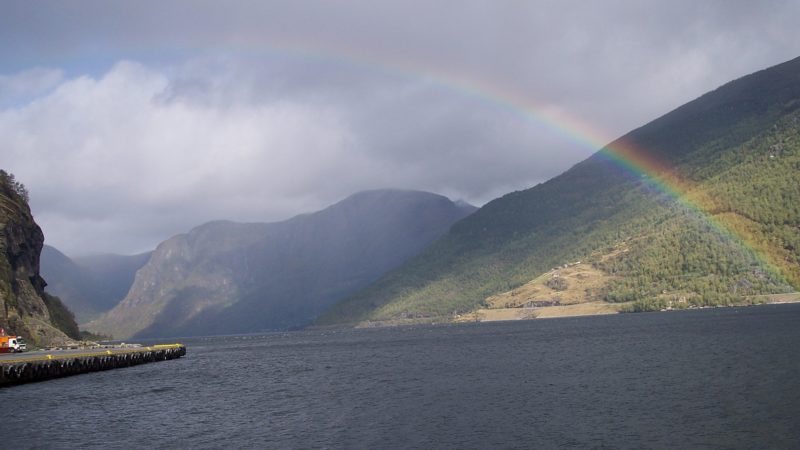 Pic: As pretty as it is, Norway’s relationship with the EU is not one to copy when it comes to Brexit…

Just when you thought Brexit couldn’t get more difficult, Parliament comes and says what everyone was thinking.

Last year, the PM admitted in a speech in Florence last year that ‘existing models [for post-Brexit UK-EU relations] will not work’. It turns out that finding alternatives to the world’s most successful trading partnership is difficult.

Now Parliament’s influential Brexit committee has now set out the full scope of the difficulties with each potential model. Here’s a handy precis.

“The ability to elevate CETA [the EU-Canada free trade deal] into CETA plus plus plus so that it made up for any loss in services trade, consequent on leaving the Single Market [CETA does not cover trade in services] would require an unprecedented development of mutual recognition agreements far more ambitious than any previously agreed by the EU with a third country.” In other words, it’s pie in the sky thinking.

“Relations between Switzerland and the EU are governed by a series of bilateral agreements and negotiations towards an institutional framework have been ongoing for a number of years…we were told that the EU would not be willing to replicate such an arrangement for the UK.”

“Norway makes a financial contribution to the EU in areas such as European cohesion funds, a number of EU programmes relating to science, education and culture, such as Horizon 2020, and JHA matters which promote mutual security…

“The Norway-Sweden border has been held up as an example of a possible model for the Northern Ireland-Ireland border…The two countries have been co-operating on how to manage the border for several years, but there are still checks and there is physical infrastructure” – thus ruling the option out under May’s key ‘test’ on avoiding a ‘hard’ border.

“EEA States, such as Norway, have to accept all EEA relevant EU legislation, which is estimated to account for up to 30% of all EU legislation that currently applies to the UK as an EU Member…They do not have a vote.”

World Trade Organisation terms (backed by the most ardent hard-Brexiteers):

“Eleven of the twelve studies in the Government’s EU Exit Analysis show that trading on WTO terms would be particularly damaging to the UK economy, compared to other scenarios modelled.”

So there is no model which gives us the ‘exact same benefits’ (as promised) in trade as we have now – not without breaching the pledge to ‘take back control’ of all law-making.