It's got something to do with their eight year campaign of austerity... 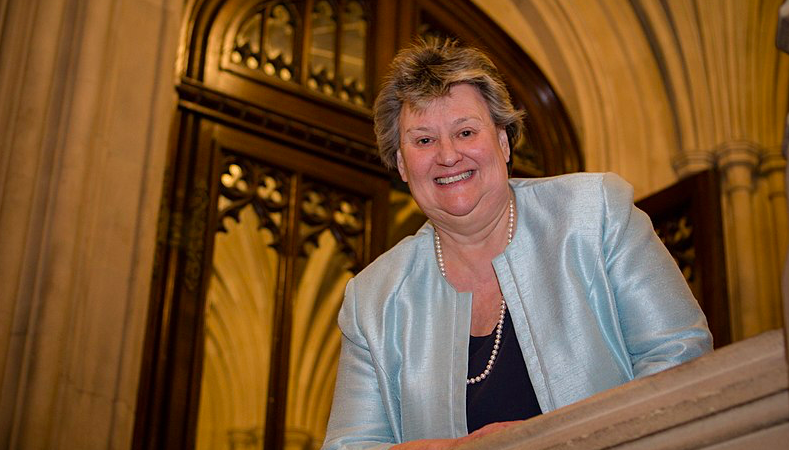 Heather Wheeler MP, the Minister with responsibility for homelessness, was asked by the Guardian yesterday why rough sleeping had risen.

And the Tory MP replied… “In truth, I don’t know.”

The number of people rough sleeping has grown in the UK for the past seven consecutive years and now 4,750 people now regularly sleep outside overnight.

Wheeler has promised previously that she would personally resign if she faisl to meet the Conservative manifesto commitment of halving rough sleeping by 2022 and eradicating it by 2027.

If she wants to meet that target she’s going to have to accept the difficult political reality that Tory austerity policies are to blame for this rise in homelessness.

Just a month ago, a member of Wheeler’s own rough sleeping advisory board hit out saying the Tories didn’t recognise the effect austerity cuts were having on the growth in rough sleeping.

Let’s recap how Tory austerity has caused an increase in rough sleeping and homelessness:

The National Audit Office makes the link explicit: the rise in homelessness is ‘likely to have been driven by welfare reforms’, the watchdog warned last year.

“If Ministers seriously don’t know why rough sleeping has risen then they don’t know how to fix the problem either.

“The truth is the national shame of rising rough sleeping is the direct result of decisions made by Conservative Ministers: cuts to council services and housing benefit, a lack of action to help private renters and a sharp fall in the number of genuinely affordable homes.