Arguments for inalienable rights to healthcare, decent housing and education are in jeopardy from the Tories. 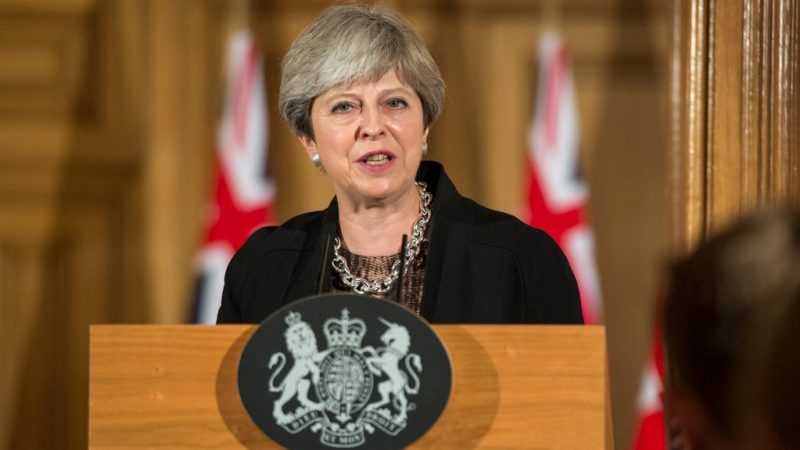 Political leaders, trade unions, national human rights institutions, non-governmental organisations and the public at large are beginning to grasp the transformative potential of social rights. But this progress is in danger.

Jeremy Corbyn has explicitly affirmed the importance of social rights, including the rights to healthcare, education and a decent home.

Last year Shami Chakrabarti wrote: “Broader human rights are about delivering and even celebrating everything that a person needs to thrive. That means housing, healthcare and an economic means of living in dignity, as much as personal privacy, freedom of conscience and speech.”

In January Nicola Sturgeon appointed an independent group of experts to advise her on how to advance human rights, including social rights. The report is due before the end of the year.

However, a cloud hangs over these important developments.

Although the Tories have put on one side their pernicious proposal to replace the Human Rights Act with a ‘British Bill of Rights’, it is imperative that we are not complacent.

There is every chance that, at the first opportunity, they will dust down their regressive proposal and try again.

The problem for social rights is this. Some progressive human rights advocates fear that a call to add social rights to the Human Rights Act will be used by the Tories to argue this demonstrates the inadequacy of the legislation and the need for its replacement.

In other words, in some quarters it is suggested that a well-intentioned proposal to amend the Human Rights Act by including social rights will be used by the Act’s critics to help them roll-back this vital legislation.

For present purposes, let’s assume this is a legitimate apprehension. But there is a way of getting around the difficulty.

The effective promotion and protection of social rights does not depend upon an amendment to the Human Rights Act.

Instead, we can proceed by social right and social sector. Embed the explicit right to education within Labour’s proposal for a National Education Service, for example.

Locate the explicit right to housing within Labour’s plans for a new Department of Housing and an overhauled Homes and Communities Agency.

Insert the explicit right to health within Labour’s proposals for a revived National Health Service and reinvigorated public health system – and so on.

In short, clothe each explicit social right with sectoral law, policy and practice, and there’s no need to amend the Human Rights Act.

This is akin to the approach recently adopted by the Institute of Employment Rights (IER) in relation to workers’ rights. The IER’s recommendations, folded wholesale into For the Many not the Few, do not require an amendment to the Human Rights Act.

There is no reason why the IER’s general approach could not be applied to social rights, with the ensuing recommendations folded into the social policy proposals of the next Labour Party Manifesto, without touching the Human Rights Act.

Social rights need not depend upon ‘constitutional’ law, such as a Human Rights Act or Bill of Rights. They can be explicitly articulated and effectively delivered within the landscape of administrative law, policy and practice.

In this way, social rights can engage with the everyday lives of ‘ordinary’ people: they can emancipate disadvantaged individuals and communities, humanise the domain of I, Daniel Blake and empower the residents of Grenfell.

They need to be buttressed by a range of accountability arrangements, including accessible procedures and compassionate administrative bodies. Judicial review provides a court of last resort.

This is how to advance explicit social rights without inadvertently aiding and abetting those waiting for their opportunity to eviscerate the Human Rights Act.

Paul Hunt is a Professor at the Human Rights Centre, School of Law, University of Essex.