Even Tory voters think the government's gone too far - with 48 per cent saying the cuts have been too deep. 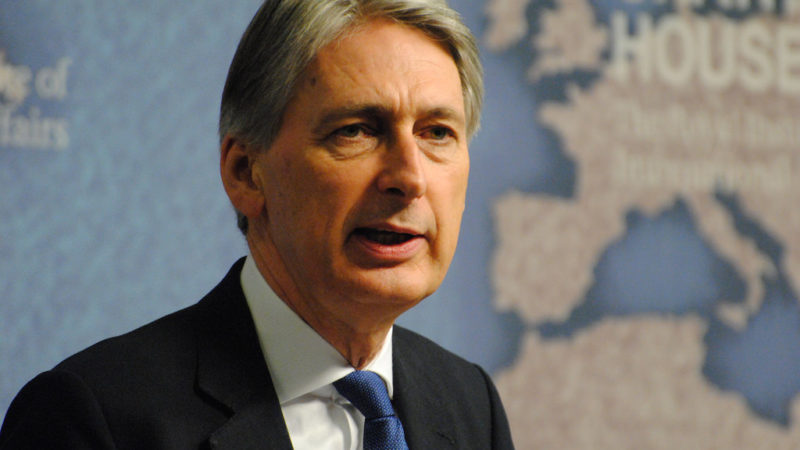 Public attitudes have turned strongly against government cuts to public services – with almost half of Tory voters thinking the cuts have gone too far – a new survey shows.

The poll found that a clear majority of the public now back an end to austerity, a boost for public spending and a halt to outsourcing.

The research for the GMB union by Survation – the only major polling company to accurately predict the outcome of last year’s general election – also gave Labour a 7 point lead over the Tories.

The poll found that:

This hardening of public attitudes to austerity comes as Philip Hammond prepares to give his Spring Budget Statement tomorrow – with some speculating that the chancellor may be preparing to reverse cuts and boost public spending.

Hammond told the BBC yesterday: “there is light at the end of the tunnel because what we are about to see is debt starting to fall after it’s been growing for 17 continuous years.” It’s a “very important moment”, the chancellor added.

And these poll results will only heap pressure on the government to scale back their increasingly unpopular austerity policies.

Tim Roache, GMB General Secretary, commented: “People have had nearly eight years of austerity and they’ve had enough. We’ve all seen that it’s not working – public services are at breaking point, our infrastructure is creaking and there is no government plan to create jobs.” Adding:

“This poll shows that voters of all stripes think the Government’s cuts have gone too far. No matter party allegiance, people can see what cut after cut means for them, their families, their friends and their communities, and they don’t like it.

“Austerity has failed. In his Spring Budget Statement, the Chancellor has a choice. The choice is to stop the cuts and properly invest in our economy and public services, or continue with a failed policy that the electorate don’t like, don’t want and will roundly reject at the next election.

“As these figures show, the policies Labour will deliver are giving people across the country hope, and a belief, that things can be different.”