I am putting forward the same amendment in the Lords as Caroline Lucas MP did in the Commons, that would officially say the UK recognises animal sentience. 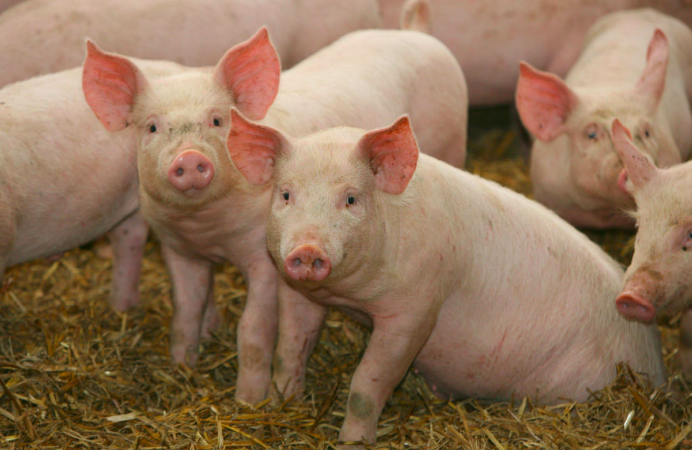 There are two reasons why the government is likely to lose the debate about the Animal Sentience amendment to the EU Withdrawal Bill in the Lords today.

The first is that they have made a dog’s dinner of the counter arguments and have botched their attempt at an alternative.

The second is that their real reason for opposing this amendment and many others is that they want to use Brexit as an excuse to dump a whole set of existing EU rules that promote social justice and environmental protections.

The EU’s Animal Sentience protocol changed the way animals were treated across the continent.

Nearly 20 years ago, Britain used its Presidency of the EU to ensure animals were treated as sentient beings, not just agricultural goods, and future legislation must take account of animal wellbeing.

It requires policymakers to pay “full regard” to animal welfare in policymaking, since “animals are sentient beings”. It has influenced over 20 pieces of European law on animal welfare, including the ban on conventional battery cages and the ban on cosmetics testing on animals.

I am putting forward the same amendment in the Lords as Caroline Lucas MP did in the Commons, that would officially say the UK recognises animal sentience.

The only reason why the Government scraped a 13 vote majority was because the Minister misled MPs by claiming that the Animal Sentience protocol was already UK law.

The backlash from campaigners on social media after the vote exposed that Government lie and Michael Gove, the Environment and Farming Minister, scrabbled to find an alternative way of putting the animal sentience protocol into UK legislation.

Gove hastily added animal sentience amendments to a draft Bill on animal cruelty that was days away from publication. The Commons Defra Committee told Gove, in a pre-legislative scrutiny report, to start again from scratch.

They rightly argued that animals ‘deserved better than to be treated in a cavalier fashion’. And concluded that the Bill had been presented in an unfinished state without defining many of the key concepts.

Gove had rushed into amending a bill that was already struggling to compete in a crowded legislative programme dominated by Brexit and has set back its chances of progressing.

As a result, we now expect the Animal Cruelty Bill to be significantly redrafted to make it fit for purpose and I don’t see it being law before Brexit comes into force.

This leaves a unacceptable gap in the rules on animal sentience, with the UK dropping the protocol without any guarantee of a replacement law. Unless, of course, we pass my amendment.

So why is the government opposing the straight forward inclusion of animal sentience in the EU Withdrawal Bill? For the same reason why it has objected to all the EU environmental principles being carried over, such as ‘polluter pays’, ‘intergenerational fairness’ and the ‘precautionary principle’.

For the same reason it has excluded the charter of freedoms, which protect human rights. The reason is that these principles don’t sit well with its right wing ideology and Brexit gives them the excuse to dump the things they don’t like.

The EU Withdrawal Bill was sold to the British public as way of transferring over all the EU laws and rules, but that is not the reality. Ministers are hoping to award themselves the Henry Vlll powers, which would allow them to decide which rules stay and which rules go.

Parliament is trying to insert amendments into the Bill to remove those powers and to ensure that certain key laws are transferred across. If Ministers accepted animal sentience should be in the Bill, then why not all the other progressive rules? That is the reason why they are tying themselves in knots to avoid the amendment being passed.

The Labour Peer, Baroness Jones of Whitchurch is backing a similar amendment to mine and with this front bench Opposition support to reinstate the protocol, the Lords could push the amended Bill back to the Commons, where the government will find the pressure hard to resist.