Here's everything we know so far. 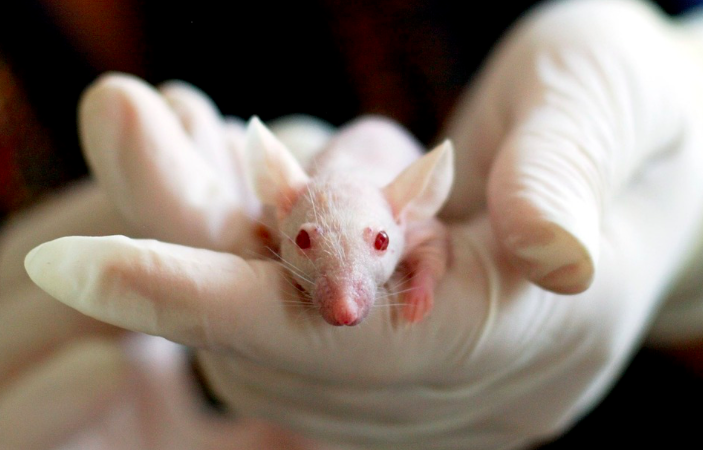 In the heady, ‘hug a husky‘ days of 2010, the Tories and Lib Dems promised to reduce the use of animal testing in Britain. Fast forward six years and the number of animals subjected and sacrificed to research has risen to almost four million in the UK.

Shockingly, experts this week are, again, predicting that Brexit will see the number rise even higher.

It’s one of the lesser talked about issues which I have highlighted in my new ‘Animals and Brexit’ report, alongside vet shortages, veterinary medicine delays and the loss of key wildlife protections.

While commentators have focused, understandably perhaps, on Ministers’ apparent readiness to sacrifice farmed animal safeguards on the altar of free trade much less has been said of the equally devastating welfare impacts of leaving the European Medicines Agency and the loss of access to vital EU research networks.

At the moment, the welfare of animals used in research and testing is governed by an EU regulation which requires national regulators to approve animal use only on a case-by-case basis.

The regulation also sets basic minimum standards, on everything from cage size to scientific objectives.

Most important, however, is the stipulation that all member states work together to phase out animal testing entirely and develop non-animal alternatives.

The EU directive governing animal testing requires member states to contribute to the development, validation, and implementation of non-animal approaches and methods which use fewer animals or entail less suffering.

The EU has even prioritised funding for the replacement of animal use through Horizon 2020.

Although the UK currently subscribes to these objectives, networks and funding programmes, by virtue of our EU membership, there is no clarity on any post-Brexit policy in this area.

Outside of the Single Market, the UK will lose access to vital EU funding and scientific networks advancing replacement science.

The European Union Reference Laboratory for alternatives to animal testing (EURL-ECVAM), in particular, is a world leader in the validation of methods which reduce, refine or replace the use of animals for safety, efficacy and potency testing of chemicals, biologicals, and vaccines.

Post-Brexit, therefore, a number of factors are likely to lead to a further increase in animal testing in the UK, including:

After leaving the EU, the UK Government will be faced with the task of creating a wholly new domestic regulatory system for authorising both the use of animals in research and the approval of non-animal testing alternatives.

The creation of a parallel and duplicate regulatory system carries with it a significant risk that animals in the UK will be subjected to doubly unnecessary duplicate and parallel testing post-Brexit.

The risk is amplified by the clarity offered by the EU; third countries, which is what the UK will be post-Brexit, cannot cherry pick access to EU regulatory bodies or research networks.

Worse still, the Environment Secretary Michael Gove has recently expressed his support for the ‘gene-editing’ of farmed animals once Britain leaves the EU.

In the UK, ‘gene-editing’ experiments are responsible for almost half of all of the four million animals are used in testing and research.

Ultimately, animal testing is just one among many of the animal welfare impacts of Brexit. It should, however, act as the clarion call for all those seeking to ensure animals aren’t thrown under the Brexit bus.

Compassion for animals is in my DNA. As an MEP, I have fought hard to include protecting animal welfare standards in the European Parliament’s Brexit resolution, which is set to be voted on this week.

As the Greens animals spokesperson, I pledge to continue standing side by side with animal advocates and campaigners in the fight to protect animals post-Brexit.