After Unilever, here is a list of the companies likely to leave Britain following Brexit. 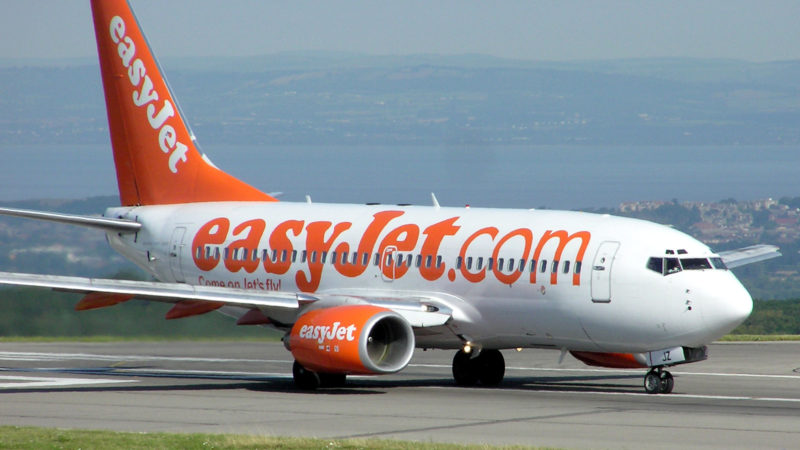 Consumer goods giant Unilever is moving its headquarters to Rotterdam. And even though its chief executive Paul Polman has said the decision was not connected to the future of Britain after Brexit, many still believe the move is not completely unrelated.

If so, Unilever would only the first of many other business titans to abandon their London HQs and seek better business elsewhere.

Last year, low-cost airlines based in Britain, such as easyJet and Ryanair were told by European Union officials that if they wish to continue intra-European flights they would have to relocate their main offices to an EU member state. The majority of their capitals would also have to be EU-owned.

The owners of Smirnoff, Guinness and Baileys were criticised for cutting over 100 jobs in its Scottish sites following concerns over Brexit costs on the company. Diageo’s head office is in London, but further moves have not been confirmed.

The investment banking multinational was quick to announce a move away from Britain following Brexit. In November 2017 it announced that Frankfurt and Paris would replace London as the hubs for its hedge fund operations.

Goldman Sachs isn’t the only financial institution set on leaving British soil. Bosses at Deutsche Bank have been rumoured to be keen to move at least some hundreds of jobs from their London base to elsewhere in Europe.

The British government was forced to cut a £15 million deal with the tech titan to compensate a possible post-Brexit price hike. Plans to expand operations in other European countries but not Britain are yet to be confirmed by the company.

6. Smiffy’s
The fancy dress shop has a 120 year-old relationship with Britain, with offices in Leeds and Gainsborough, but its bosses are considering a new HQ in the Netherlands. Smiffy’s director, Elliot Peckett, suggested this is because 40 percent of the company’s sales are to EU countries.

7. Barclay’s
The bank is expanding operations in Ireland, with 150 new employees set to be based in Dublin. Barclays explained the move by saying:

“In the absence of certainty around the timing and composition of an agreement, we intend to take necessary steps to preserve ongoing market access for our customers.”

An ironic turn for the specialist insurance market firm names after the British capital, as it confirmed it would open a Brussels subsidiary to guarantee trading within the EU. The group’s CEO, Inga Beale, also confirmed that the insurer will lose all of its European licensing after Brexit.