The government's investigation into employers paying less than minimum wage failed to look at the unpaid work done by an estimated 2 million public servants. 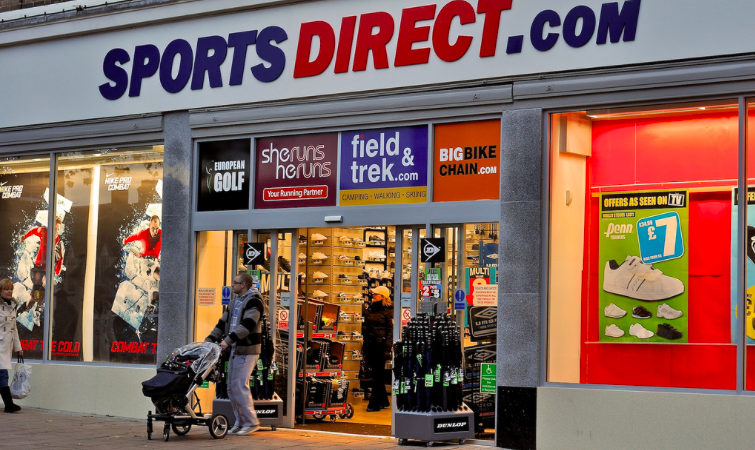 A government investigation this morning named 260 employers paying their staff below minimum wage – shaming exploitative companies is welcome, but the government needs to get its own house in order: public sector staff work an estimated £11bn in unpaid overtime a year.

The HMRC investigation released today found that 16,000 workers workers at 260 firms were underpaid £1.7m and companies such as Primark and Sports Direct came top of the list.

The investigation found that:

The ‘named and shamed’ list found that retail, hairdressing and hospitality businesses were among the most prolific offenders.

The investigation is part of a government scheme that since 2013 has identified £8 million in back pay for 58,000 workers with 1,500 employers.

But as GMB General Secretary Tim Roache points out these fines appear nowhere near a strong enough deterrent to stop some companies “cheating workers”. He said:

“If companies think they can make some extra cash with no real sanction, we’ve seen today that it’s exactly what they’ll do”, adding:

“The Government should get serious and prosecute employers who rob working people of what they’re owed, otherwise this will happen time and time again.”

These investigations only look at private sector workers – if the government really wanted to assess the scope of exploitative work, they ought to audit themselves as well.

Official data shows that about 2 million public sector workers – including nurses, teachers and midwives – do £11bn of unpaid work a year, with thousands being paid on average less than the minimum wage.

A quarter of public sector staff do on average eight hours of unpaid work a week, analysis of official figures showed, whilst at least one in twenty worked at least 15 extra, unpaid, hours a week.

If public sector workers were paid for these hours, they would be owed an extra £6,000 on average – equivalent to a 24 per cent pay rise – the report by the GMB said.

This isn’t about who’s owed or worth more – exploitation and overwork affect workers in both private and public sector. But the government should lead by example. ‘Naming and shaming’ private sector employers whilst failing in its own duties does somewhat stink of hypocrisy.