40% of the working age population have less than £100 in savings - urgent action is needed. 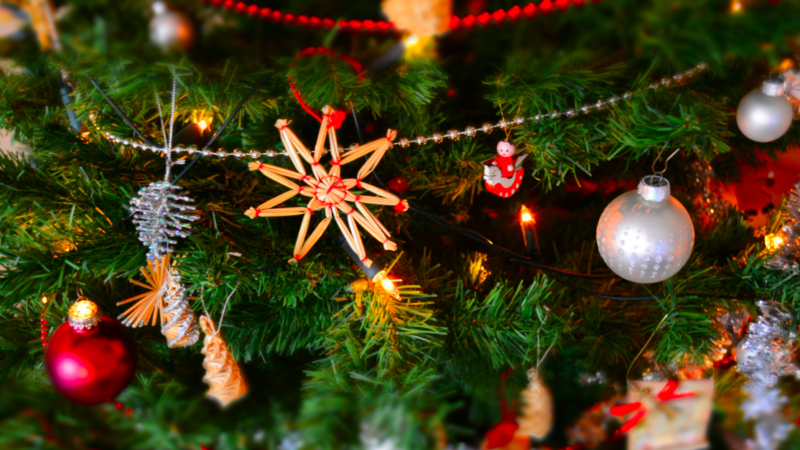 It is a well held maxim that the best gift at Christmas is the gift of giving. We all seek to provide for those closest to us and at Christmas, as families and friends come together, this is often more important than ever.

But it often comes at a price, and for all too many that price is beyond their means. All too often people – particularly the poorest – can’t get access to fairly-priced, basic financial services that most people of us take for granted.

When this happens, they are forced to rely on extortionately priced and often substandard financial products.

Whilst the UK is considered a world leader in financial services, It is deeply ironic that:

That last point means that nearly half of people have no buffer to help deal with unexpected emergencies — nothing to pay for the added expense of a journey home at Christmas to see their families.

This lack of funds leads to a situation where the “poor pay more” for a range of services – often referred to as the “poverty premium” – and it’s a shameful situation.

Currently the poor pay more for a range of services from heating their homes to accessing credit – contributing to a vicious circle which can drive people ever deeper into debt.

The situation is made worse by the growing number of bank closures with 53% of UK bank branches closing between 1989 and 2016, a far steeper decline than in many parts of Europe – meaning people are increasingly physically excluded from accessing financial services.

Some groups – particularly the elderly, those living with a disability and those suffering from mental health problems were particularly ill served by the current system.

One third of people over the age of 80 had either never used a cash machine or preferred to avoid using them, and 93% of those over 80 did not use internet banking. For these people, the ever-increasing rate of closure of physical bank branches is a major cause for concern.

In my work in the Lords, as Chair of the cross party Select Committee on Financial Exclusion, I have called for the government to show that it will stand up for those people struggling most. This is something the Liberal Democrats in the House of Lords have also been fighting for.

The lack of a strong lead from Theresa May’s Government and a coherent strategy for tackling financial exclusion has been at the heart of the problem.

We made it clear in our report that the Government should appoint a clearly designated Minister for Financial Inclusion, who should publish a Government strategy for addressing financial exclusion, and make annual progress reports to Parliament, including reporting on high street bank closures and the take up of basic bank accounts.

We are pleased that such a Minister has now been appointed but want to see strong action from them starting with a cross government strategy and action plan for tackling financial exclusion being published in the New Year.

In recent years the number of ‘unbanked’ people has started to increase again. Too often, we heard that banks weren’t being proactive in offering basic bank accounts to those customers who were suited to them, or that these accounts weren’t advertised or promoted properly.

Some banks working hard in this area clearly felt that other banks weren’t pulling their weight.

The Government should require banks to promote basic effectively and take steps to ensure that the burden of providing these accounts (which are loss making to the banks) is shared more equally.

The victims of the current system are often the most vulnerable- the elderly, the poor, or those living with a physical disability. At this time of goodwill let us demonstrate by the actions we take that we truly care.

In line with the recommendations of the Select Committee report, Liberal Democrats have been fighting for changes so that next Christmas there are not 40% of people without savings, there are not over a million without a bank account.

For millions Christmas should not be a time of financial worry. That is a gift that this Government can give back to the people but without serious and concerted  action they will continue to play Scrooge in this story.

Baroness Claire Tyler is a Lib Dem peer & Chair of the Lords Select Committee on Financial Exclusion. She tweets here.