Nearly four in five believe university bosses should not be allowed on the remuneration committees which keep bumping up their pay. 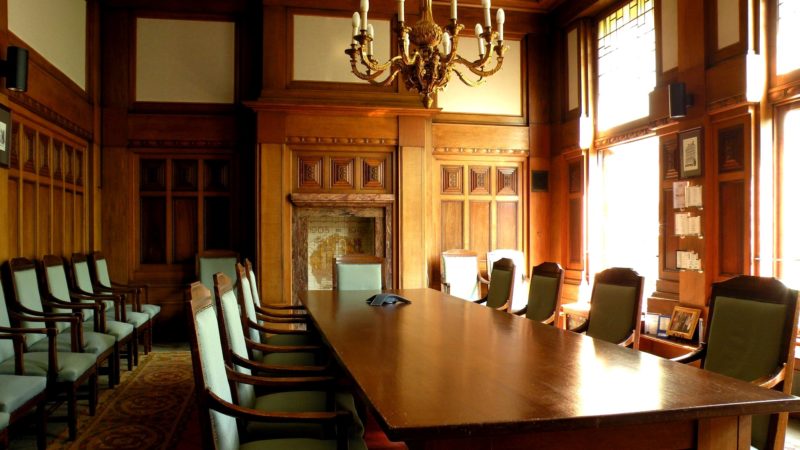 Most voters believe university Vice Chancellors should be banned from sitting on the boards which set their own pay, according to a new BMG poll for the UCU lecturers union and Left Foot Forward.

79% of those with a view say Vice Chancellors should not be allowed to sit on the remuneration committees which determine executive pay in Britain’s universities.

That rises to 82% among those who voted Conservative in June, suggesting the issue crosses party lines, while the figures are similar for those with and without university qualifications.

80% of those in the South West – home to the biggest battles over VC pay in the past year – oppose Vice Chancellors sitting on their own pay boards.

The news follows a row over the £800,000 payout paid to its departing Vice Chancellor at Bath Spa University, and a bungled resignation at the University of Bath.

Despite the situation being roundly condemned, two thirds of university bosses sit on their own remuneration committees.

Just a fifth of voters with a view believe VCs should be allowed to be members of the remuneration committees that ‘mark their own coursework’, acording to the BMG poll.

The findings also come in light of a breakdown in transparency at many higher education institutions. 13 institutions refused to provide any details of the vice-chancellor’s pay and perks in response to the request from the UCU in 2015/16.

“These findings highlight a pay inequality crisis at the heart of our universities.

“It is clear that current system is broken and serious change is needed. For years when quizzed about the huge pay rises enjoyed by vice-chancellors while staff pay failed to keep pace with the cost of living, universities said senior pay was a matter for the independent remuneration committee.

“We are told that guidance on who sets senior pay in universities and how will now be released in the new year. How effective that will be remains to be seen.

“Ministerial pleas for pay restraint at the top have fallen on deaf ears for years, so it is disappointing that the universities minister only saw a handful of vice-chancellors to discuss the best ways to deal with vice-chancellors’ pay in the future.

“Without proper engagement with staff and students when the draft guidance is published in the new year, the new proposals risk being as toothless and open to abuse as the present set-up.”

How many more pay scandals will it take for the government to take meaningful action on soaring VC pay?

Source note: BMG interviewed a representative sample of 1,509 adults living in Great Britain between 5th and 8th December. Data are weighted. BMG are members of the British polling council and abide by their rules. Full details here.