This isn't about Harry or Meghan, as nice as I'm sure they are. The point is that overworked, underpaid Brits need more bank holidays - full stop. 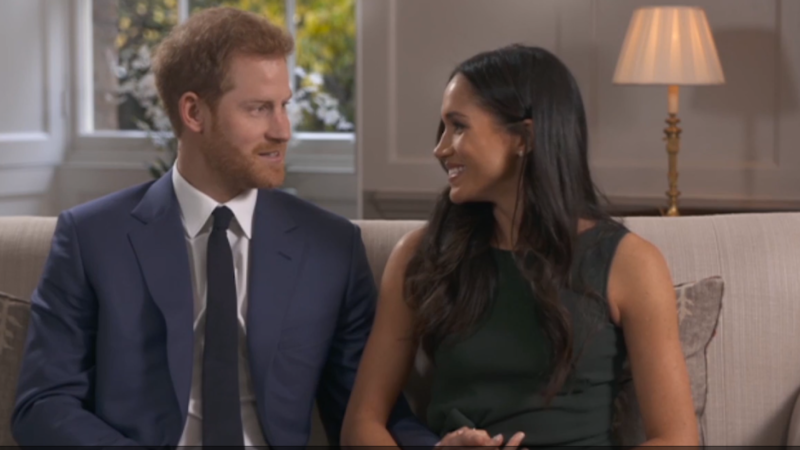 The calls are mounting: Britain should have a bank holiday when Prince Harry and Meghan Markle get married. To which the sensible response is: ‘Yep, sure…but aren’t we kind of missing the point?’

Demands for a new bank holiday are coming from all sides. Labour’s John Woodcock led demands yesterday for a day off. On the other side, The S*n have launched a campaign – noting that there was a bank holiday when Princess Anne married Mark Phillips in the ’70s.

And Chuka Umunna was with Ian Duncan Smith and Prince Harry yesterday making the same demand.

All very good, of course. But the point isn’t what day it’s on. Indeed, the public are minded to disagree with having a bank holiday for the wedding:

Older Brits rain on everyone else’s parade by saying there shouldn’t be a bank holiday for the marriage of Prince Harry and Meghan Markle https://t.co/6xomvEhXiw pic.twitter.com/HYir1JoT3N

Because this isn’t about Harry or Meghan, as nice as I’m sure they are. The point is that we need more bank holidays – full stop.

TUC research in 2007 notes that we have just eight bank holidays in the UK – compared to the European average of 11. Mega-productive Germany has 13. Austria – 15. Sweden – 13:

And by god we deserve a break – workers in the UK put in £33.6 billion worth of unpaid overtime a year. A new bank holiday would be some small compensation for that.

So, here’s a suggestion. Pick a day, any day. Preferably in the autumn. Give it a nice name. Make it about democracy, the royals, tea, Bake Off, rain, real ale or Victoria Sponges (or more pertinently, May Day). Whatever. Just give us more bank holidays.

The government have rejected calls for a wedding bank holiday on the basis that: PM’s official spokesman said: “There isn’t a precedent in this area.” Which is untrue, but also misses the point.

What they’re really worried about of course is lost revenue at a time when the economy is going down the plughole. But keep the pubs open late the night before, and emphasise something that is socially or economically good in the bank holiday’s theme, and that notional lost value looks a lot smaller.

The TUC suggested the idea of a ‘Community Day’, celebrating civil society and volunteering. Why not? It’s something everyone can get behind. Or if you’re going to be capitalistic, an ‘Entrepreneur Day’ to celebrate innovation and new business ideas.

Whatever the final choice, Brits are overworked and underpaid. Morale is catastrophic, not least with us hanging off the edge of the Brexit cliff. Let’s do something about it.