Academies - one of the coalition's flagship policies in 2010 - have not lived up to any of Michael Gove's big promises, a new report has found. 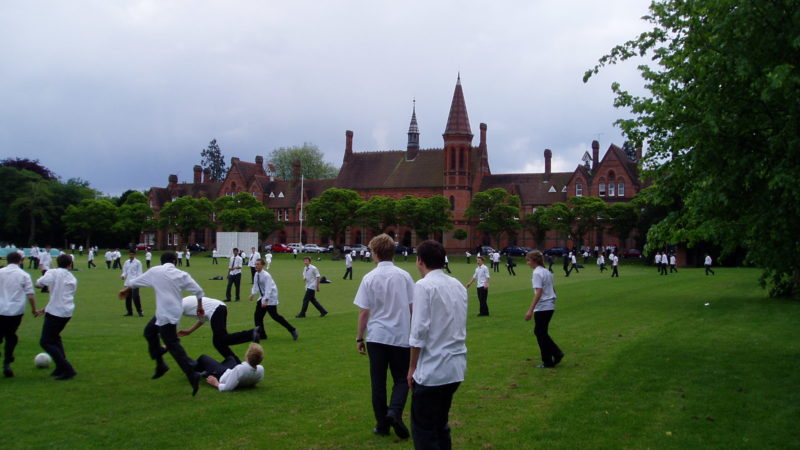 Free schools are not helping the children who need them most, a new report has found.

The flagship policy of former education secretary Michael Gove has not delivered on any of its promises, according to the National Education Union (NEU), which labelled academies an “expensive experiment”.

The scheme allowed parents, teachers, community or religious groups, charities, trusts and businesses to establish ‘innovative’ new academies that were independent of the local authority but funded by central government.

But according to the first independent report into the scheme – released today by the Education Policy Institute – very few free schools have actually been opened in the last seven years and those which have are a disappointment.

Despite all the fuss surrounding the scheme, free schools currently make up only 2% of UK state schools and they are not accessible to two-thirds of the population, who do not live in the catchment area.

They are badly distributed around the country and have cost the government too much money, the NEU said.

“The rationale for free schools is flawed. Free schools have created surplus school places in areas where they aren’t needed, which isn’t a good use of tax payers’ money, particularly in the middle of a school funding crisis.

“Ministerial claims that free schools perform better cannot be justified, because too few free school have been inspected and inspections have not included the full pupil age range.”

“Free schools in disadvantaged areas fail to take their fair share of poor pupils. And, when first established, they are not popular with parents, with first preferences well behind other types of school.

“Theresa May should read this report carefully and reconsider her pledge to establish another 500 free schools. It would be a far better use of public money to rebuild and refurbish existing schools, many of which are in dire need of repair, as these schools have taken the lion’s share of the increased numbers of pupils, and will continue to do so.”

According to the report, many academies have opened in areas where the schools were already doing well, defeating their purpose. They are the most unpopular sort of school among parents and many pupils to school further away to avoid them.

Maybe it’s time to scrap the experiment – and the distraction – and focus on investing in our state schools instead.

10 Responses to “It’s official: Free schools have failed to deliver”